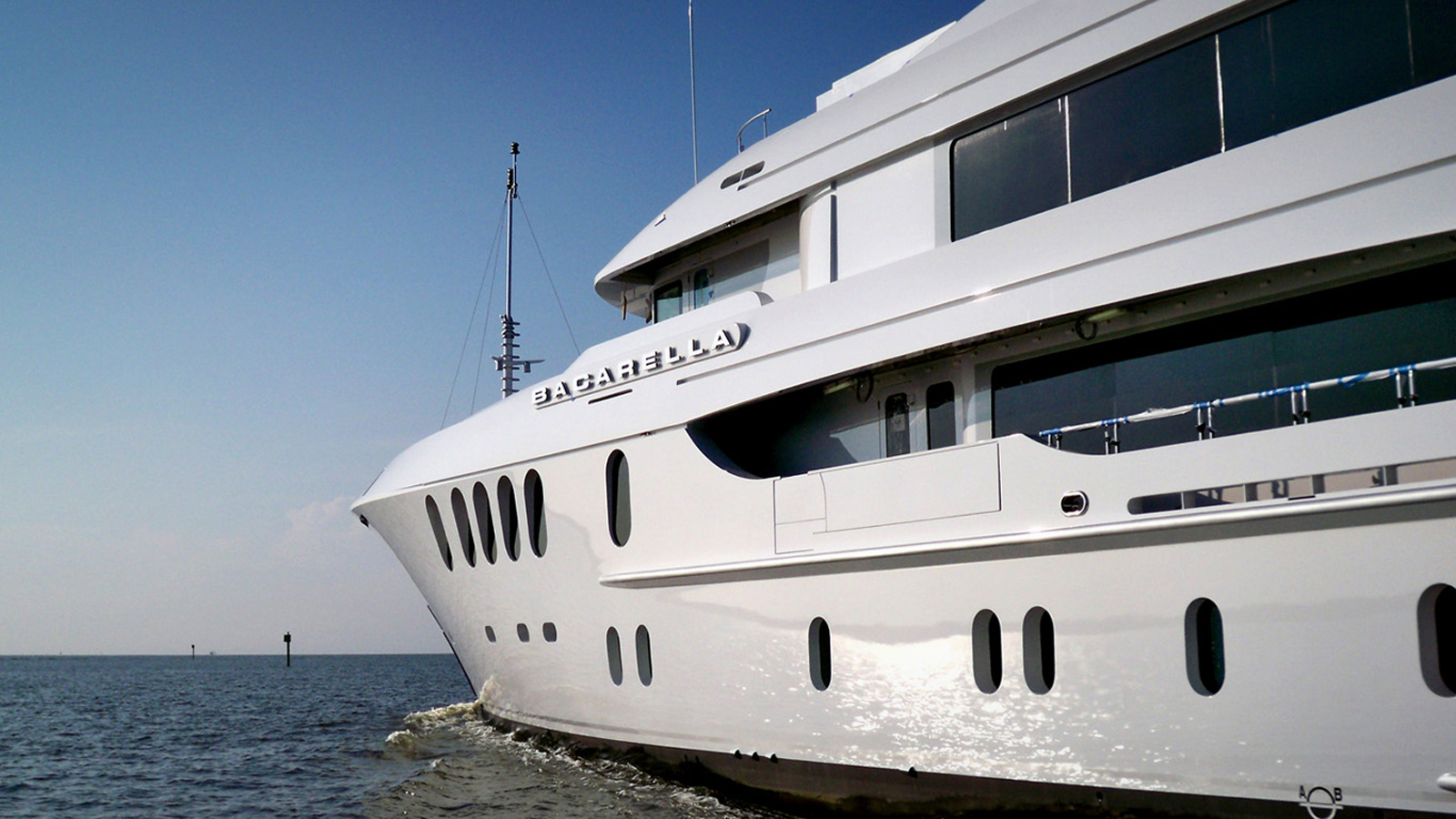 Born in the USA. Delivered in late 2009 post- Hurricane Katrina. A low-key, Californian-inspired, interior based on strongly-grained elm panelling, with slate, limestone and bronze. Bacarella is calm and unified ( unlike the UK in Brexit fever times ). Huge volumes allowed us to create very generous spaces, including passages and lobbies – one of which features a carved slate map of the world by Richard Kindersley. Incidentally, the interior was built by Metrica of Germany, in Mississippi of the USA. To say there was a culture clash……..( let alone metric v imperial ). 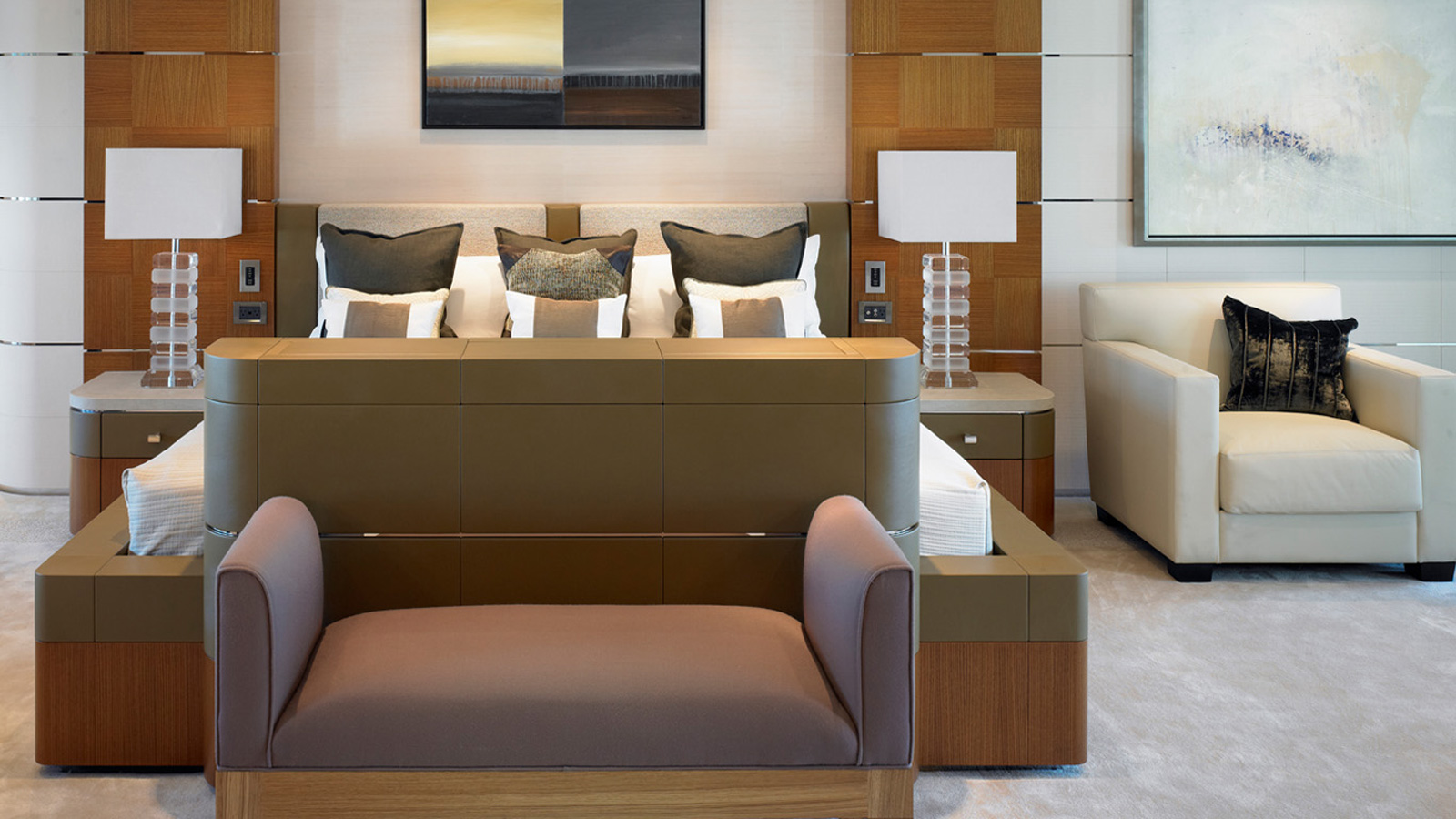 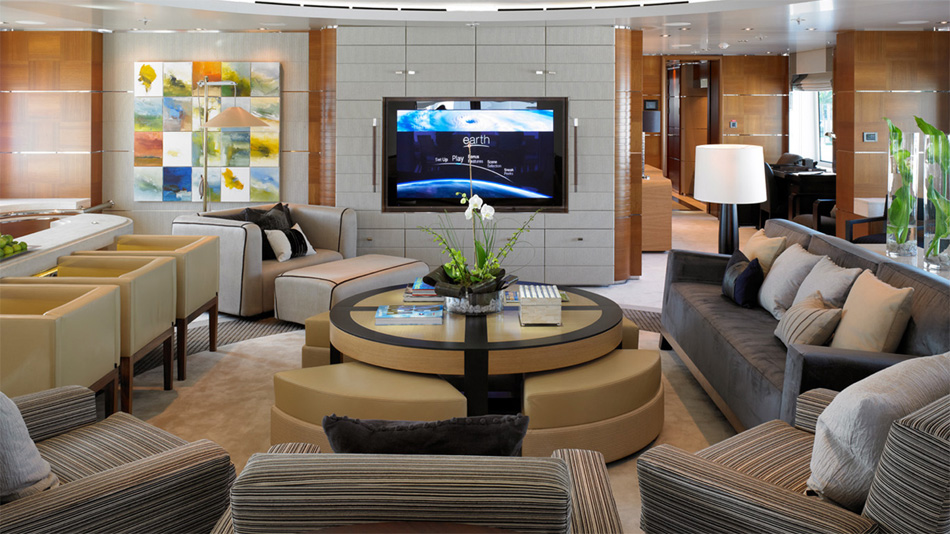 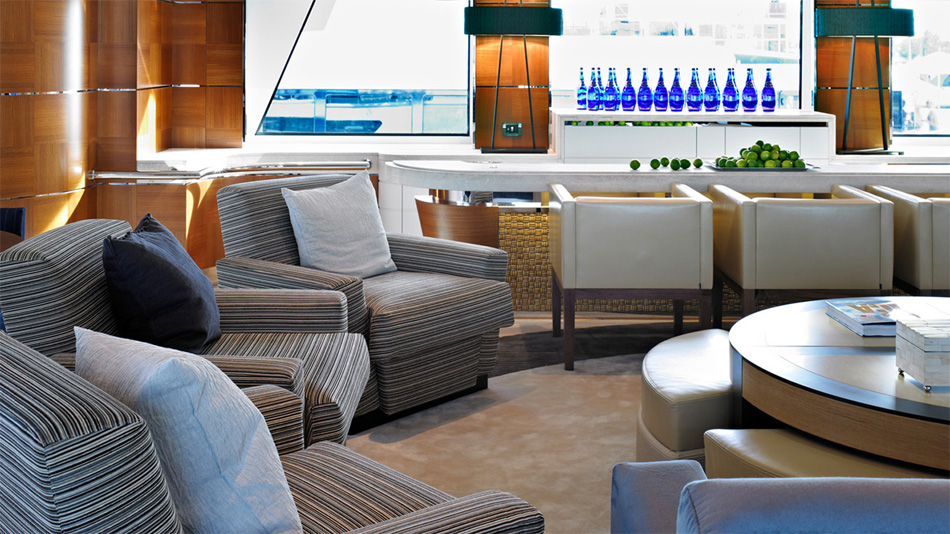 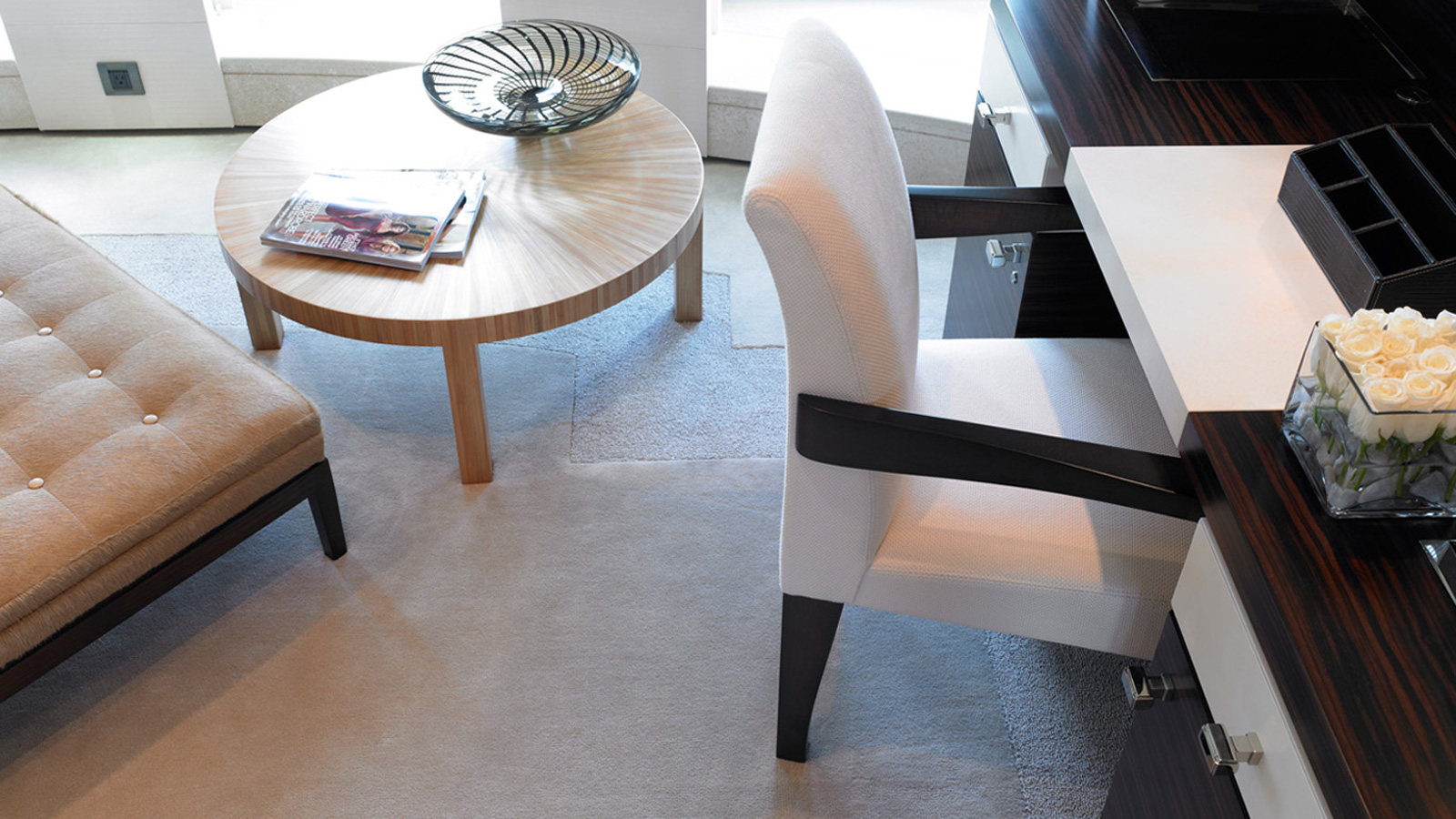 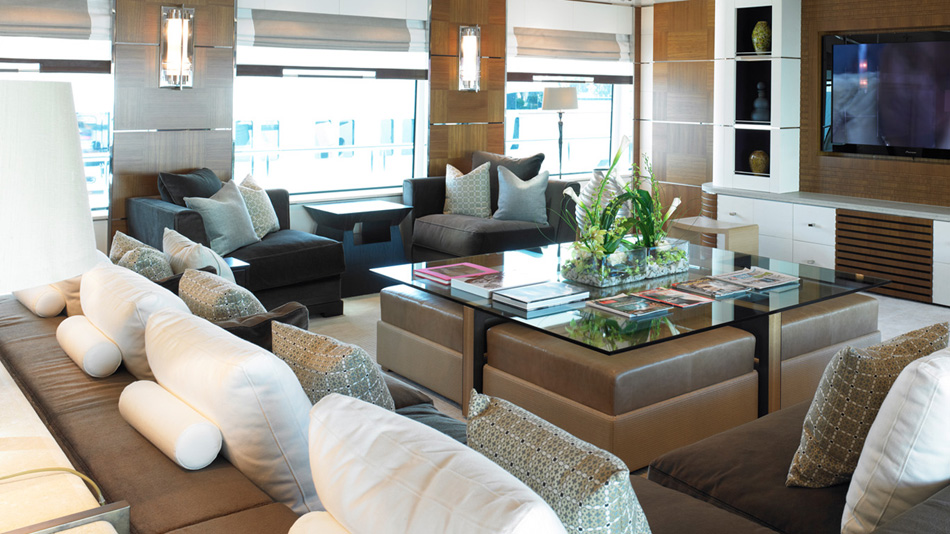 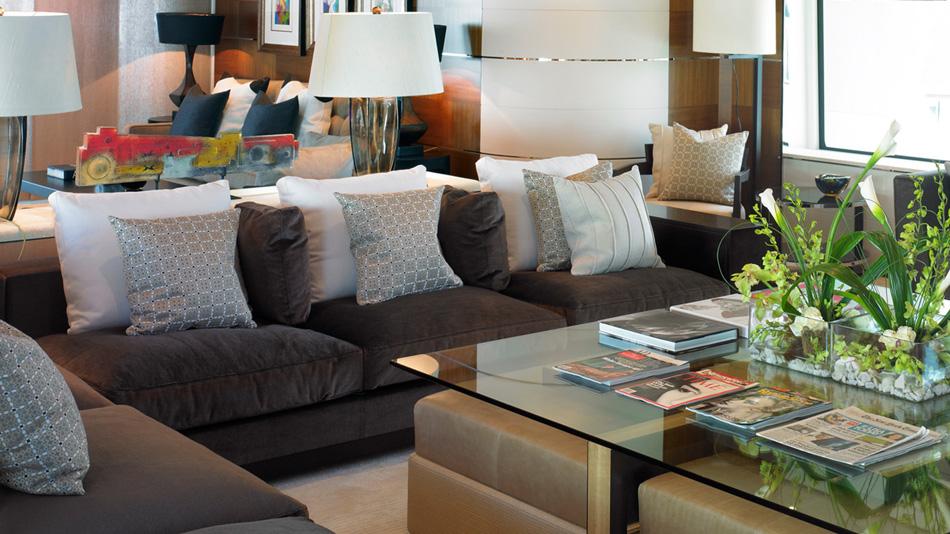 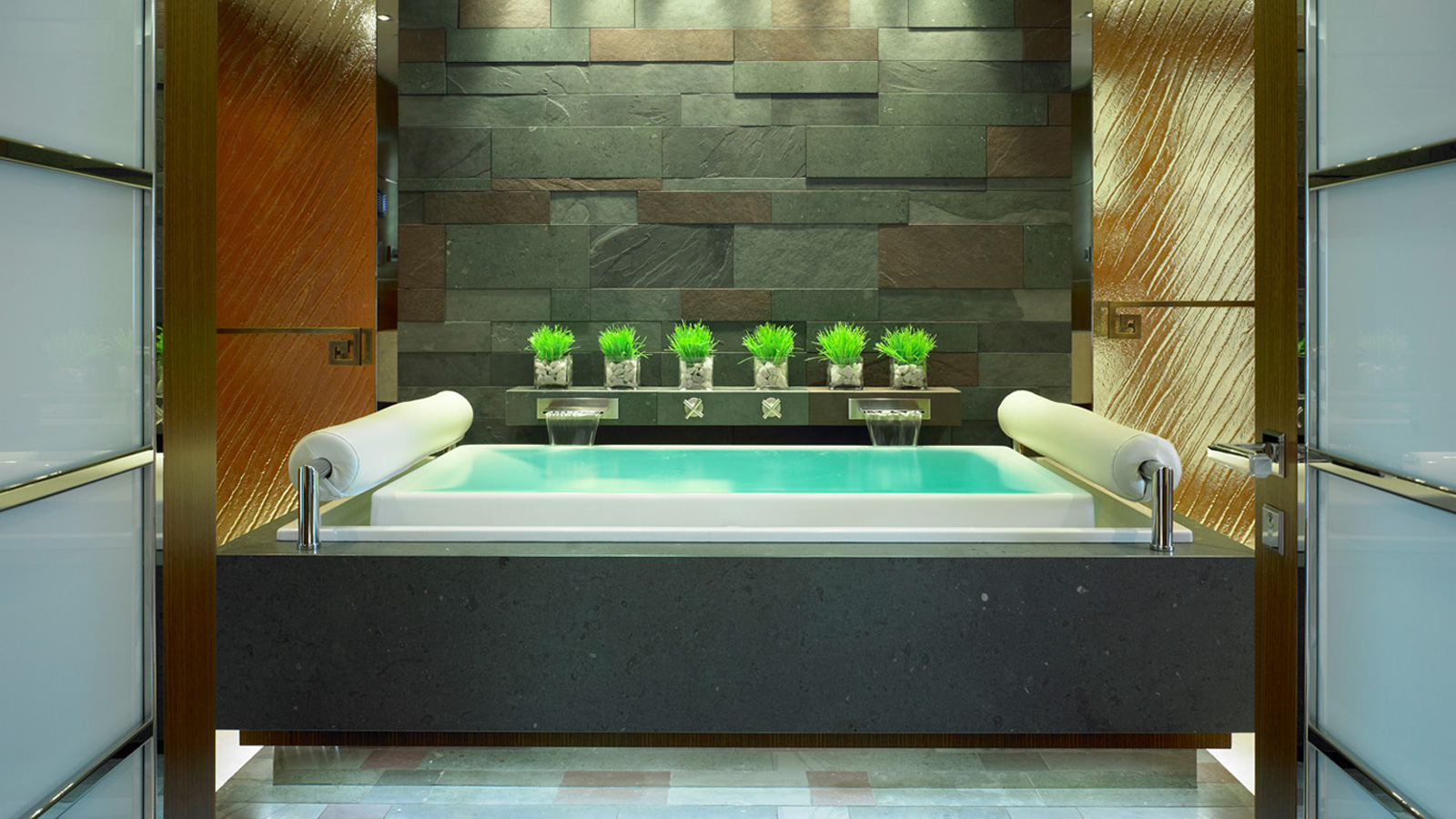 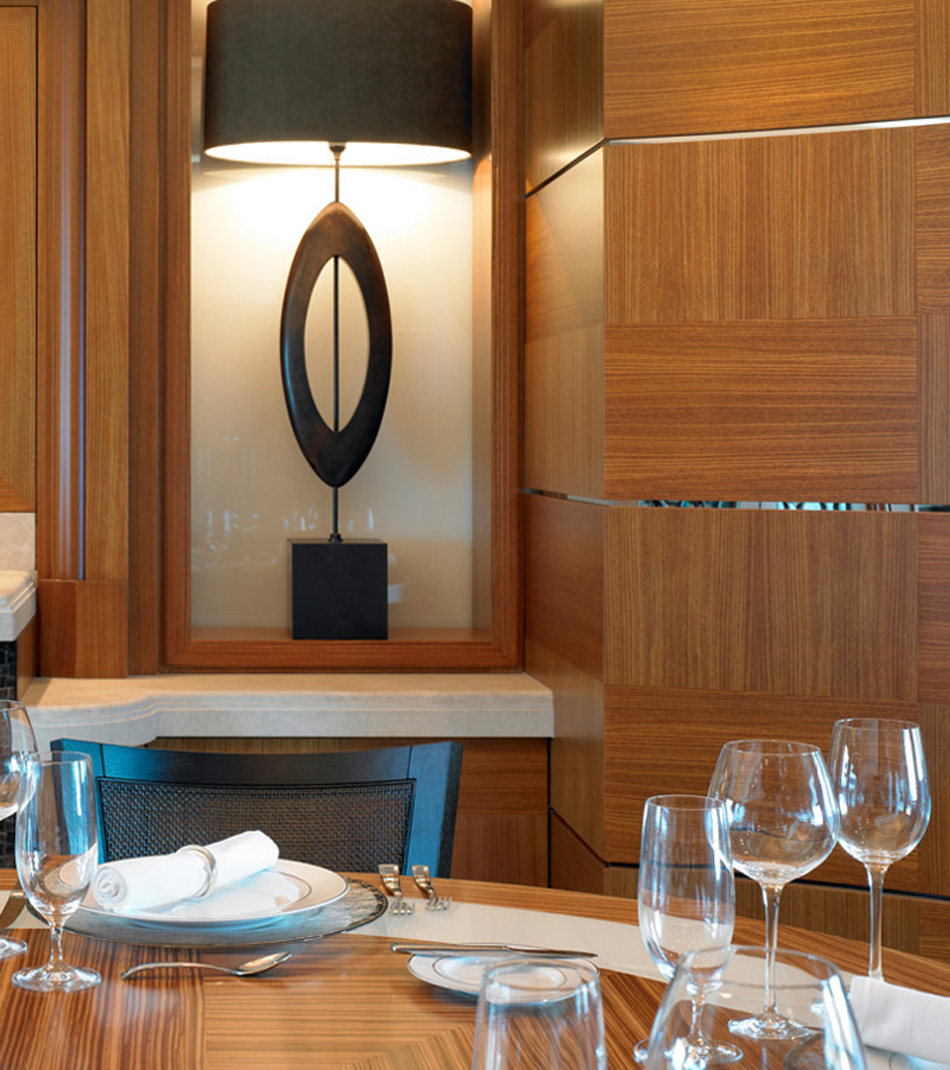 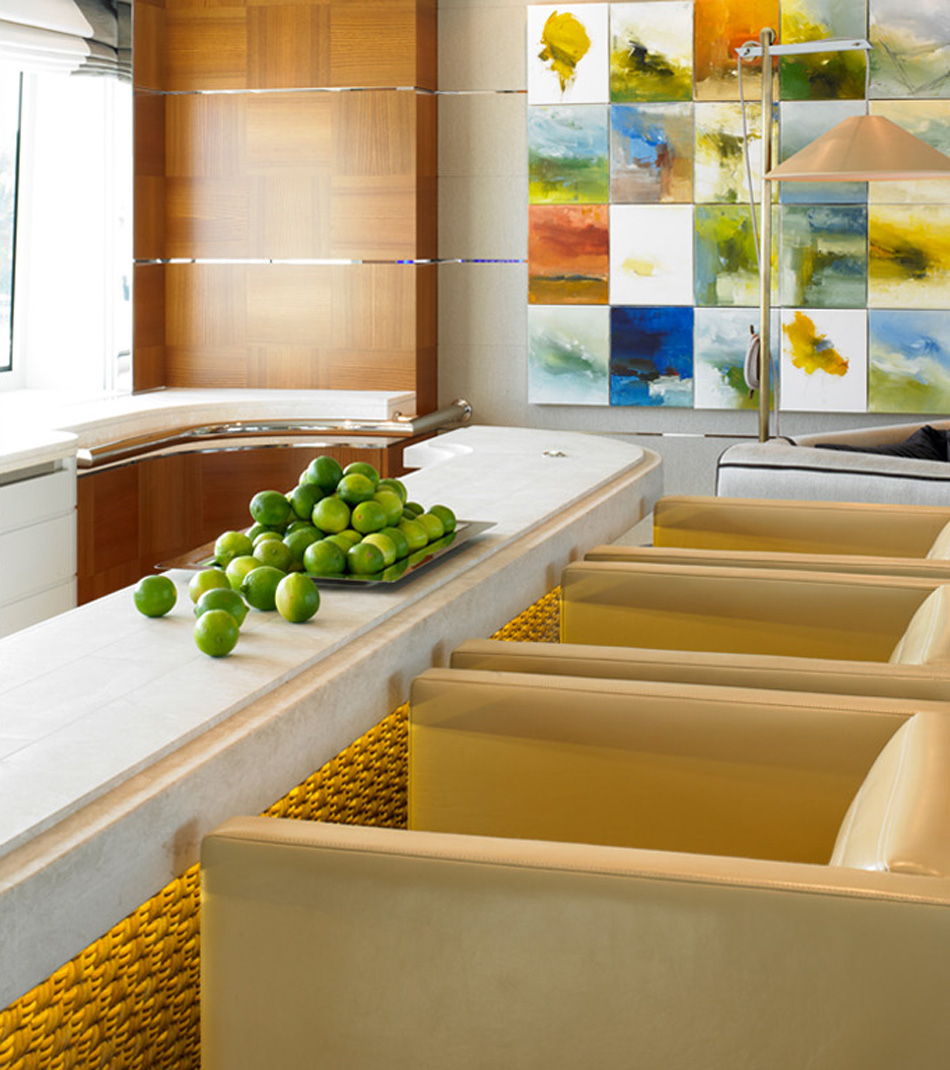 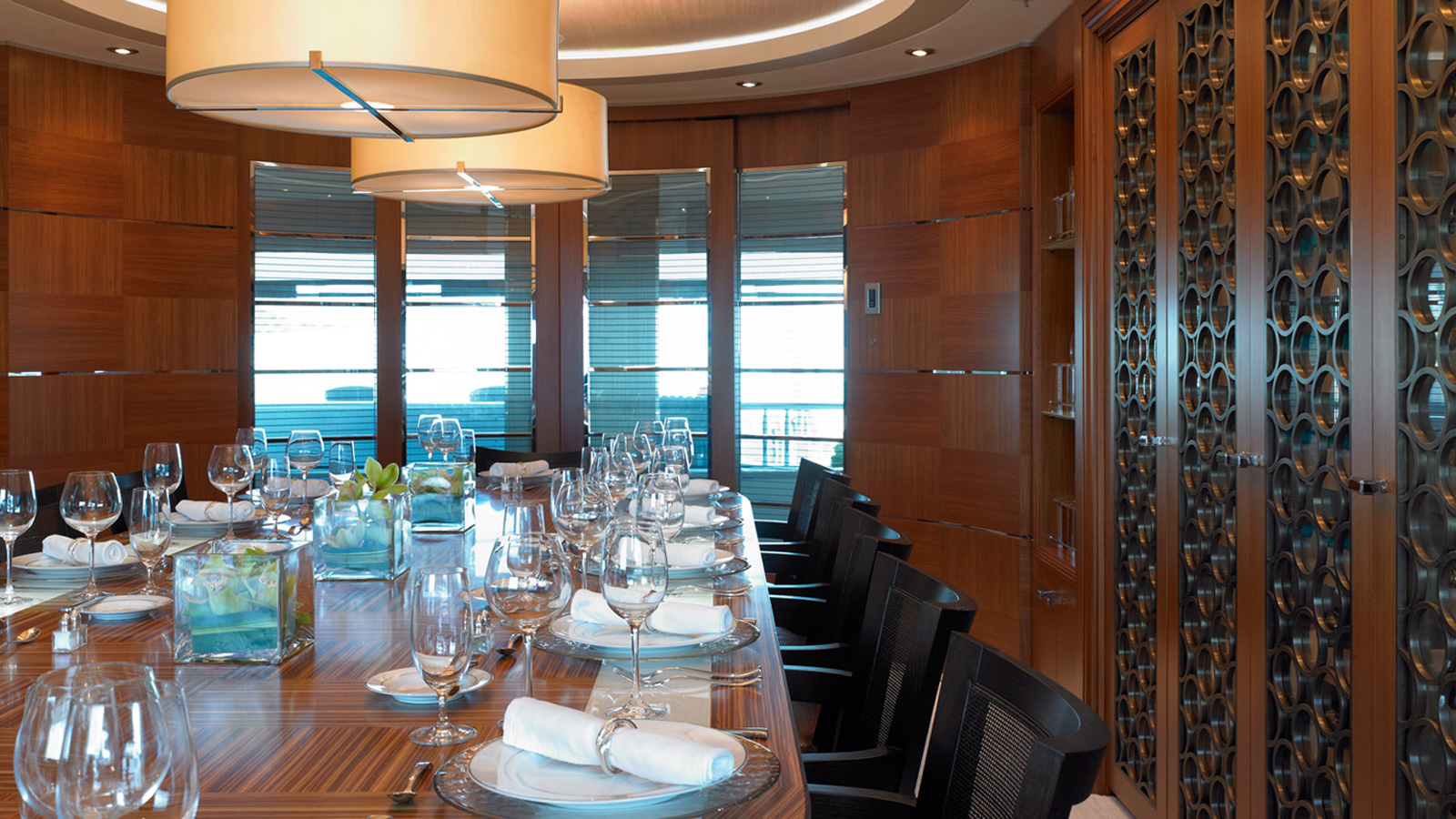 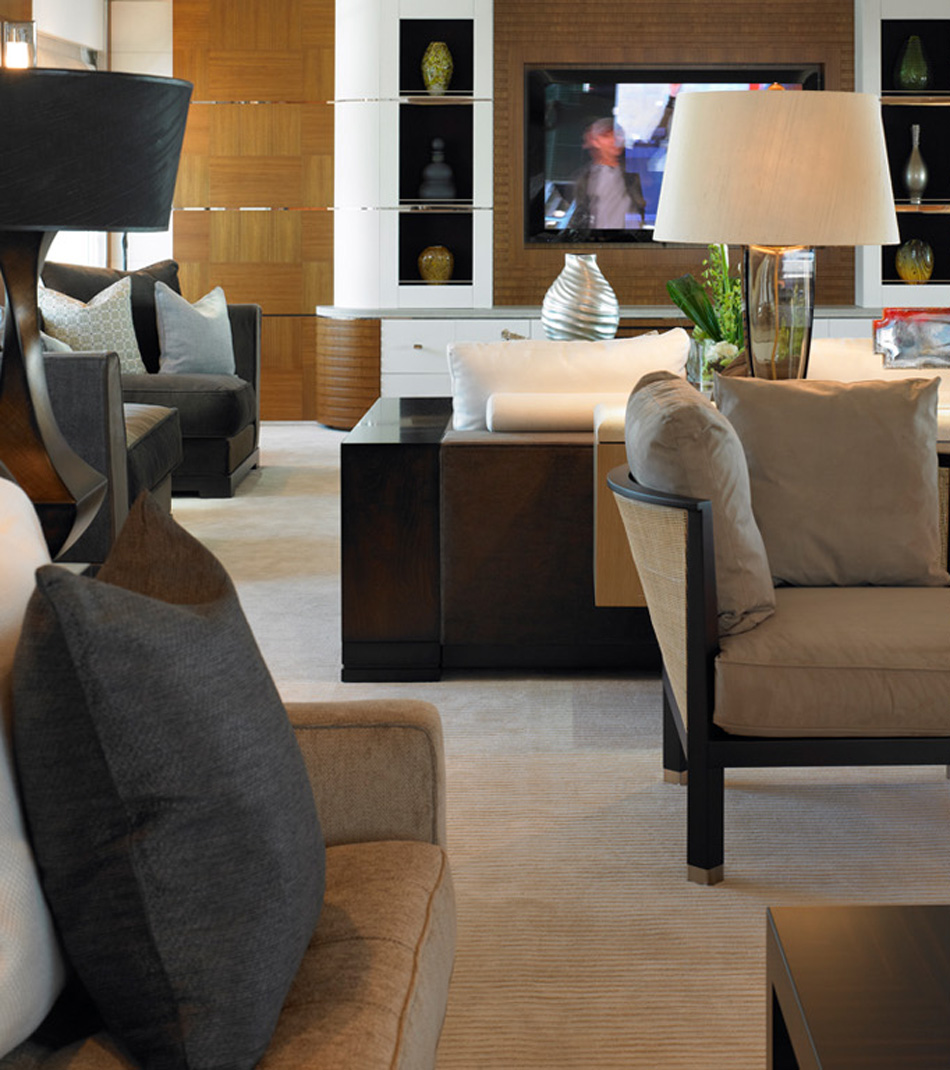 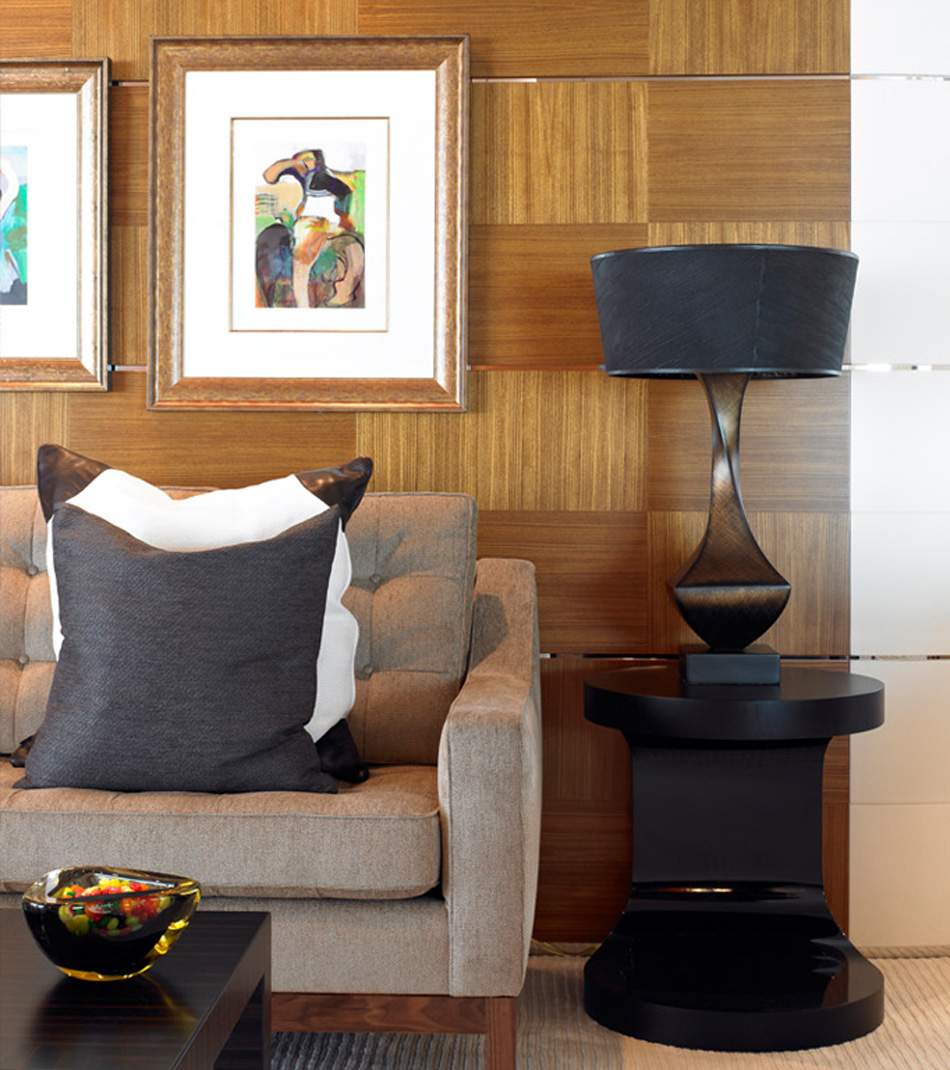 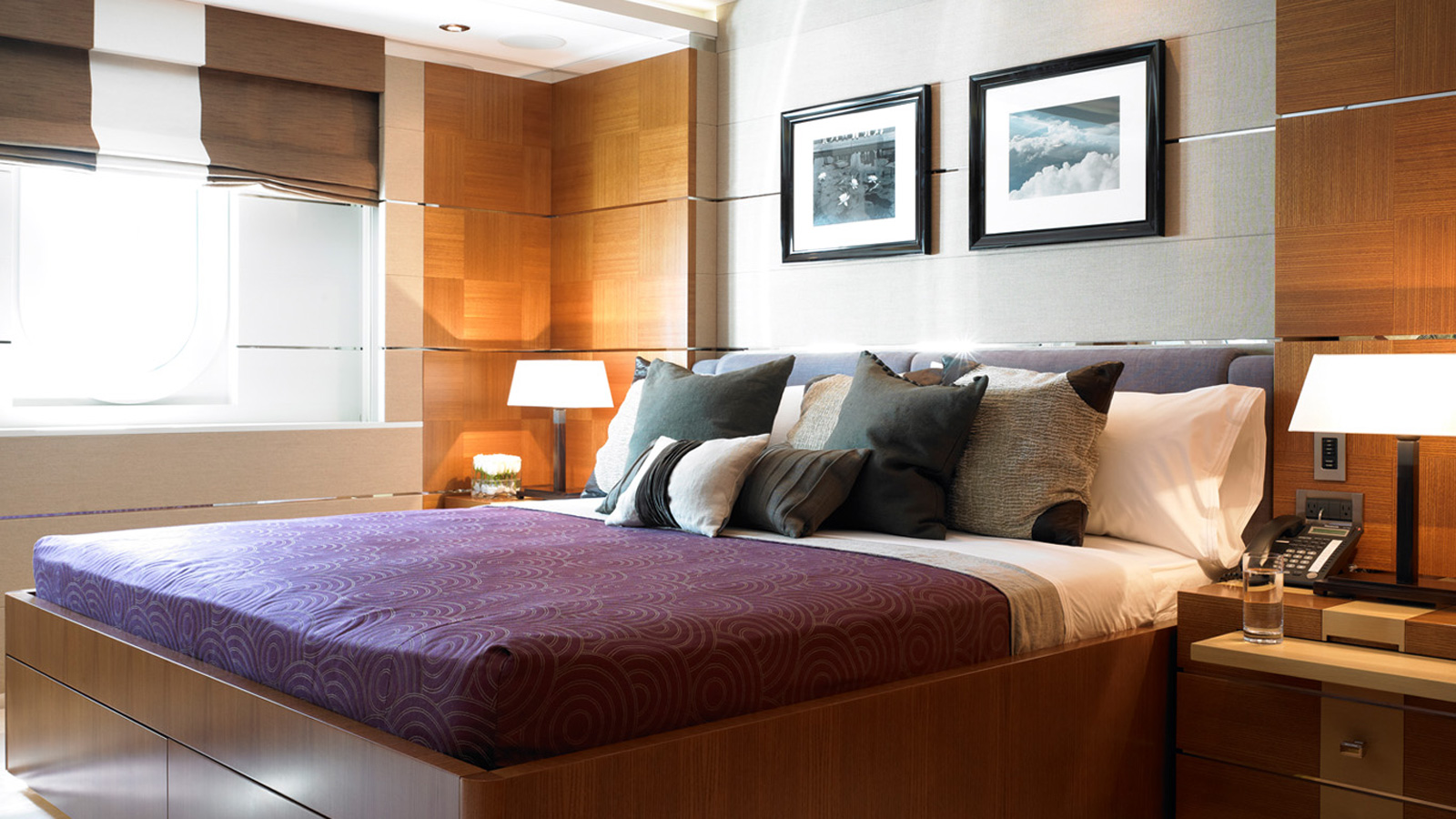 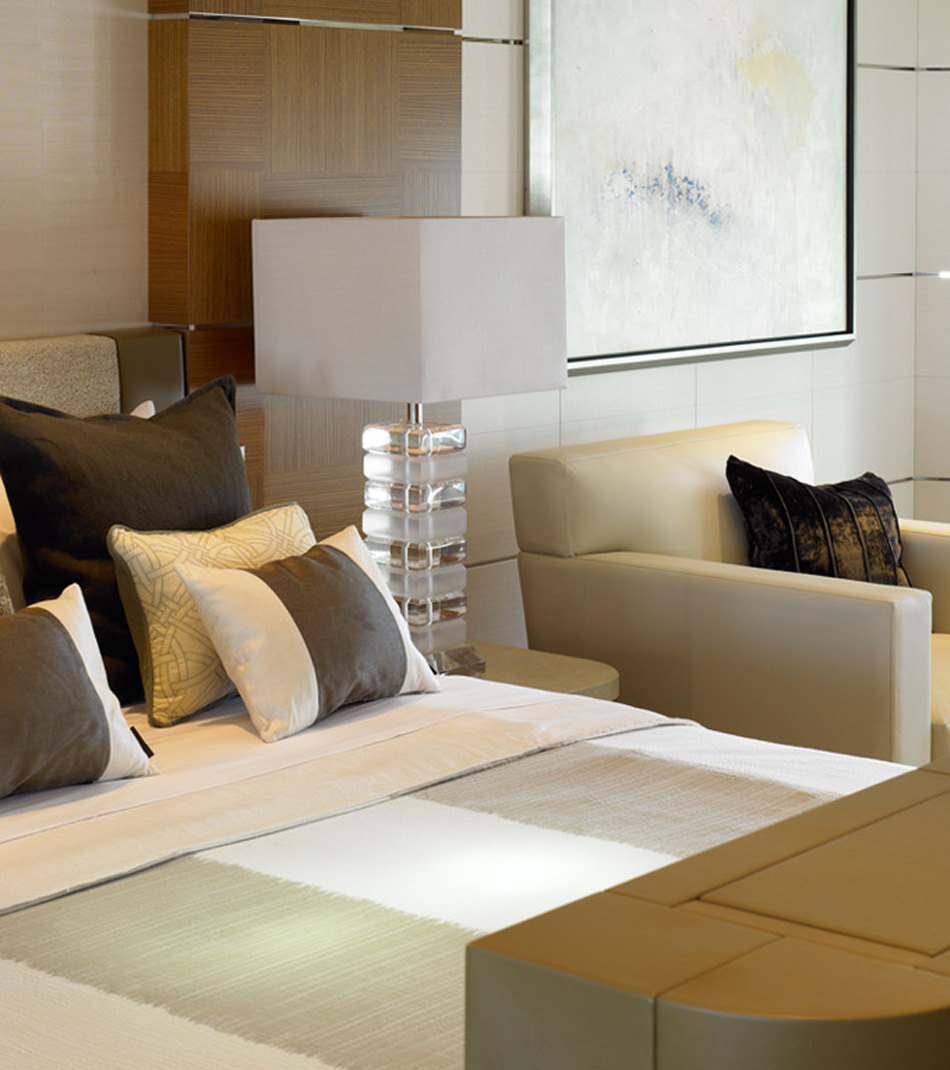 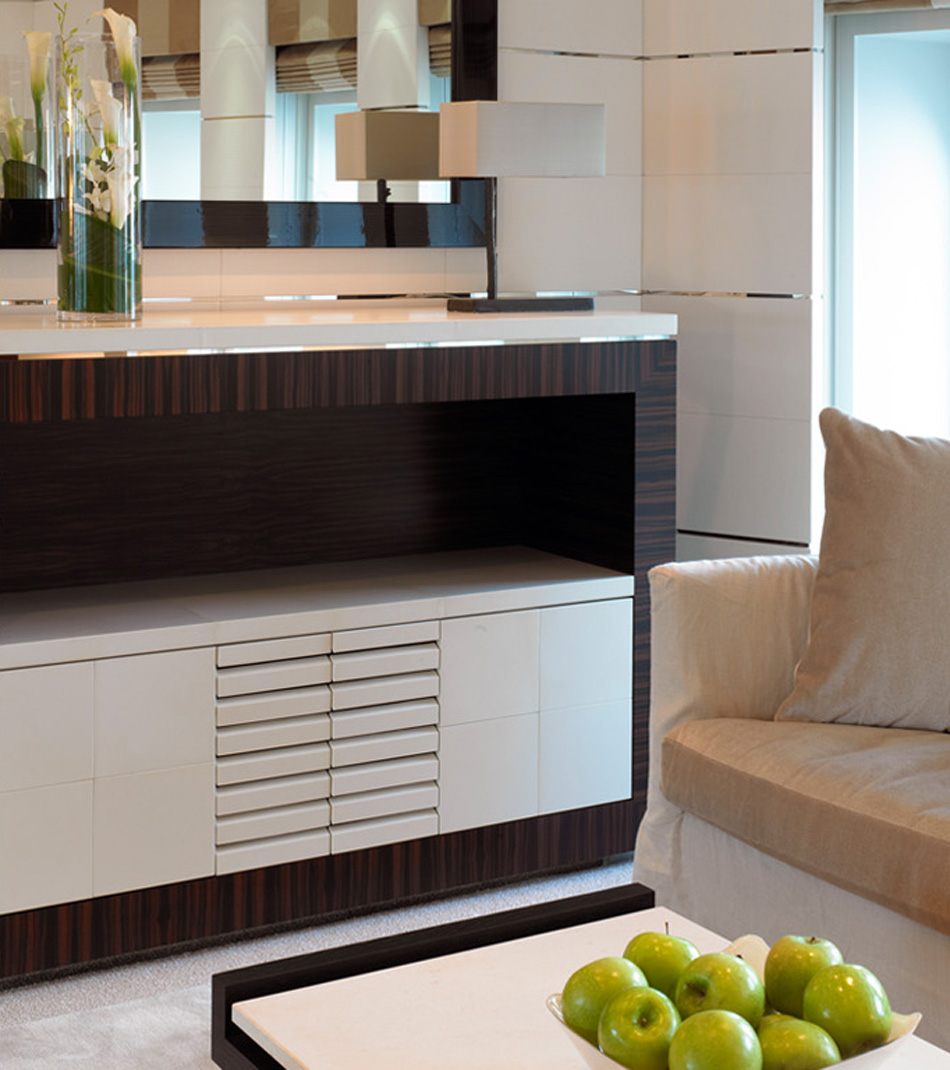 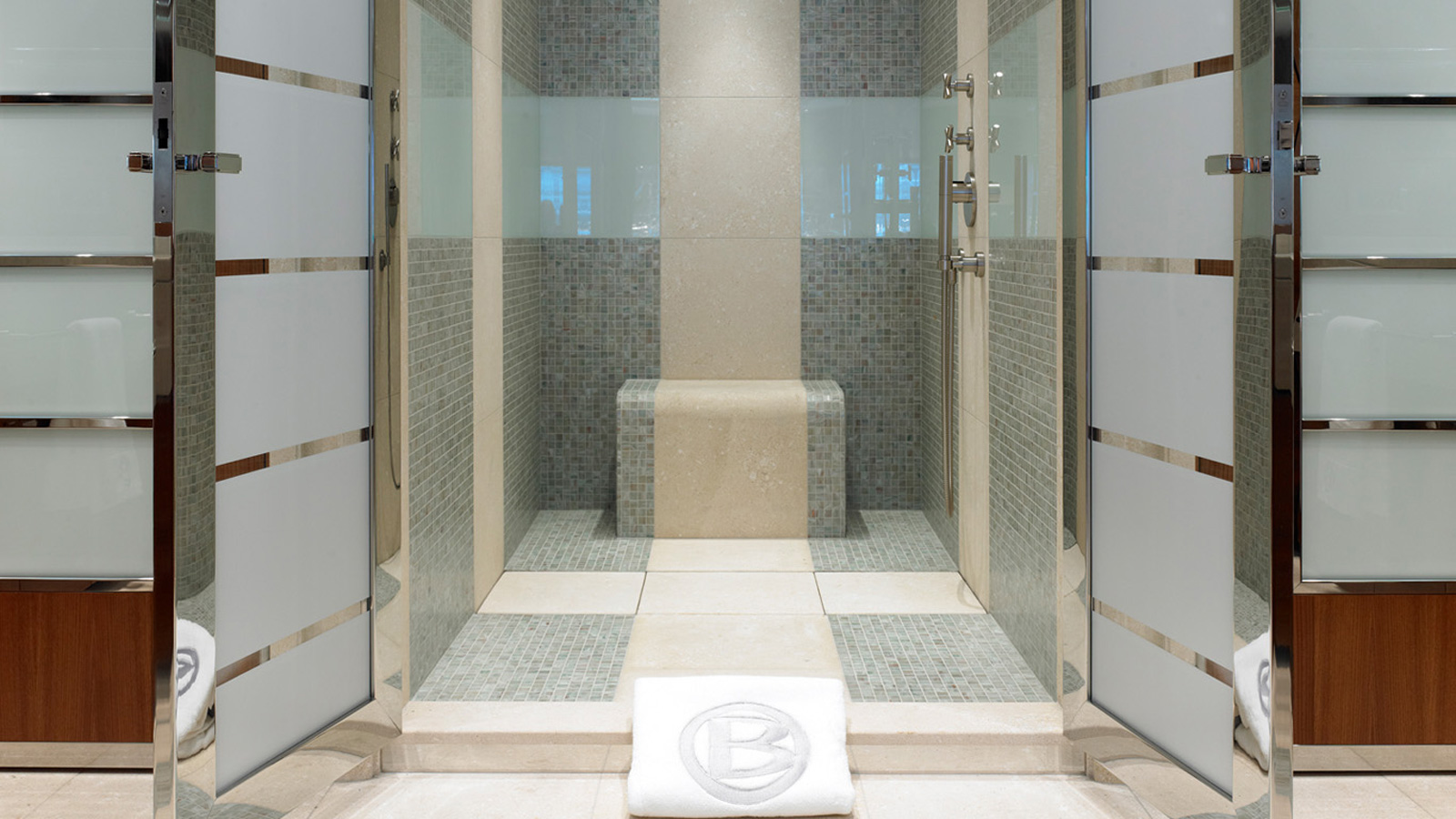 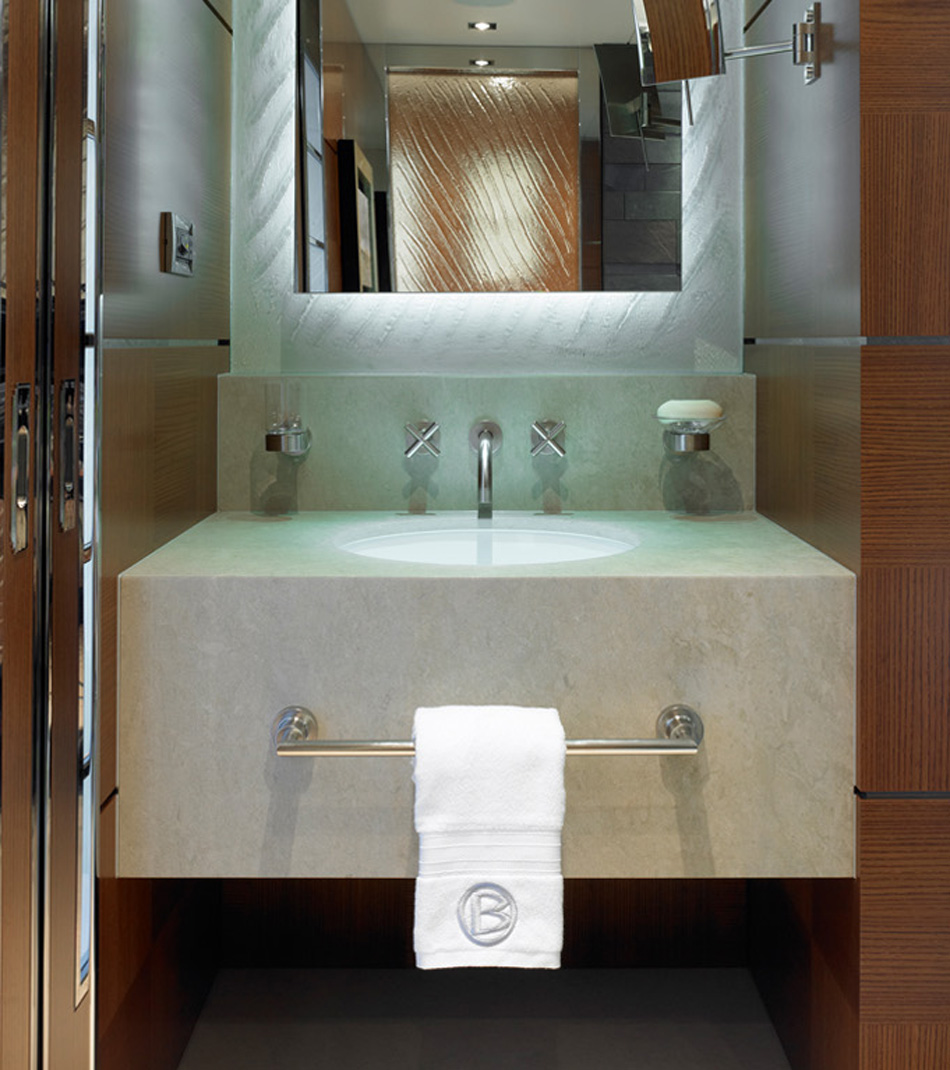 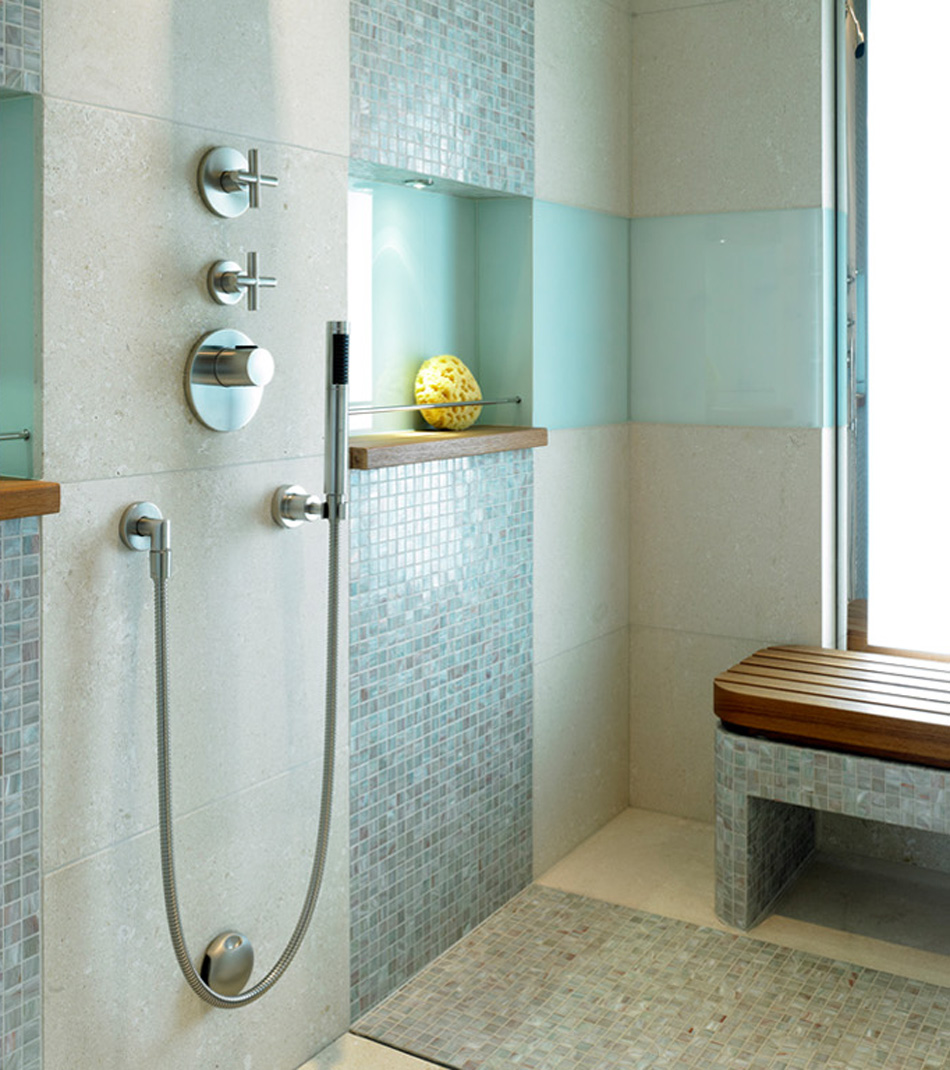 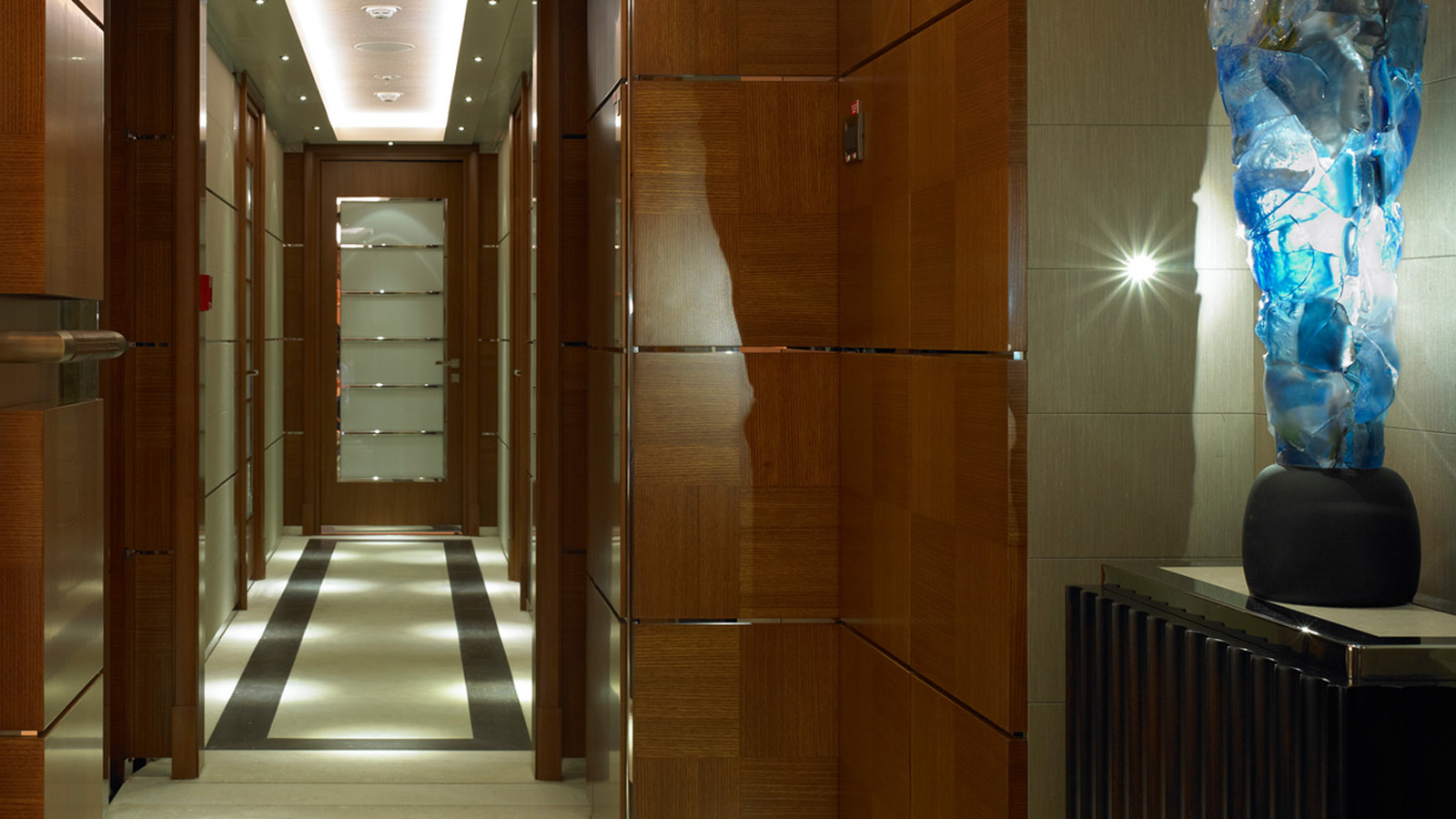 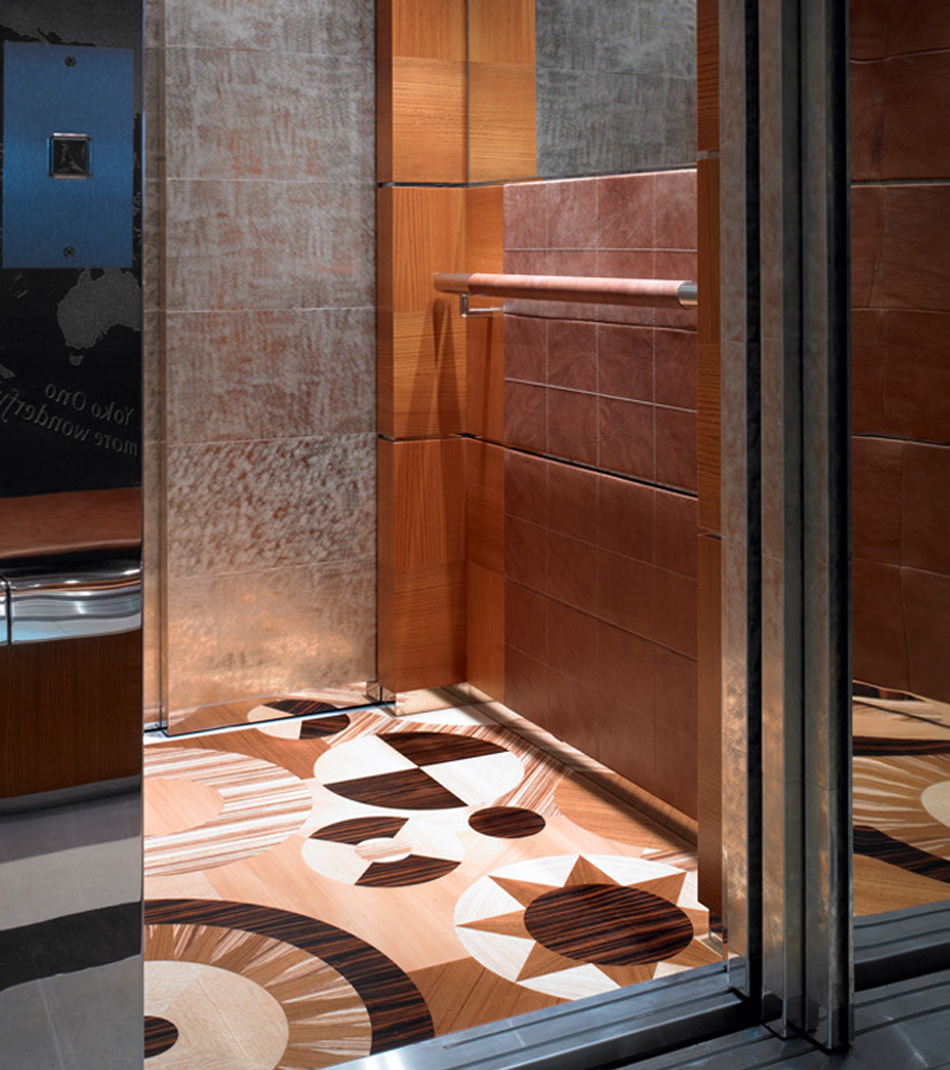 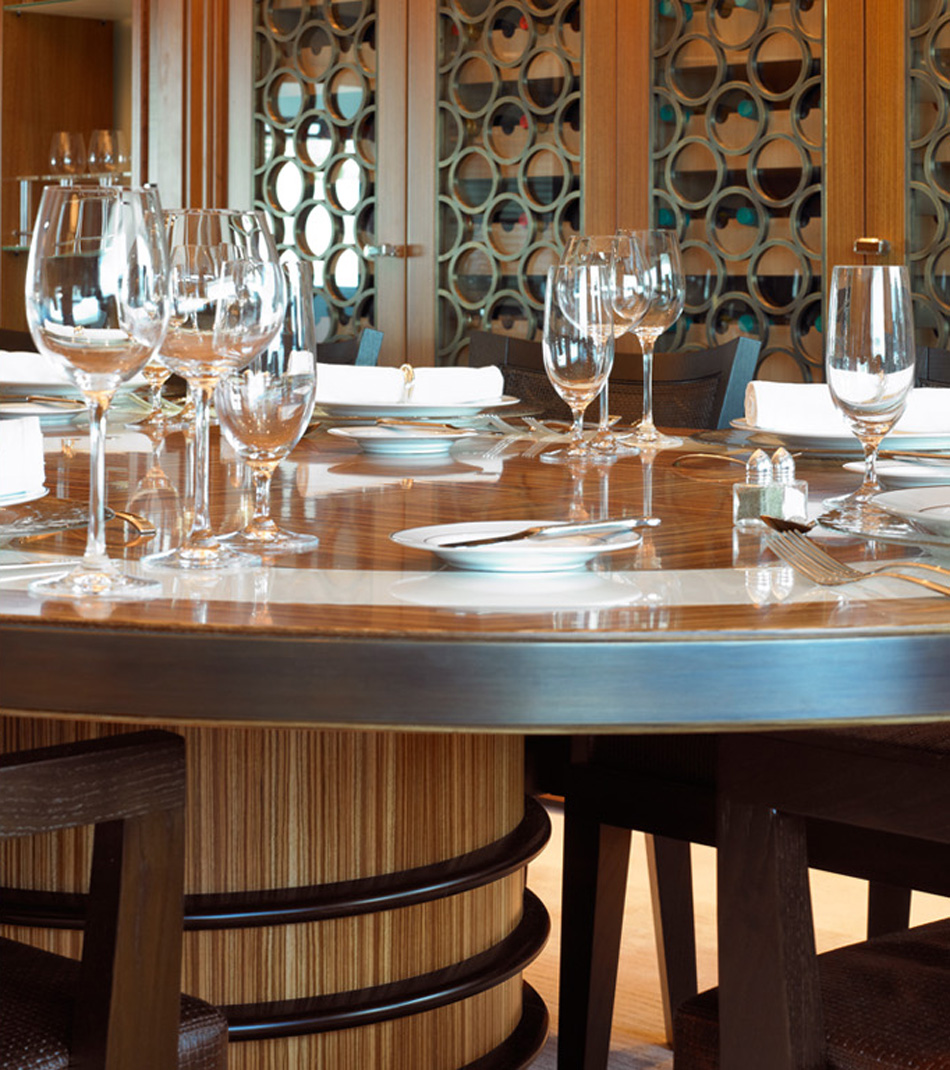 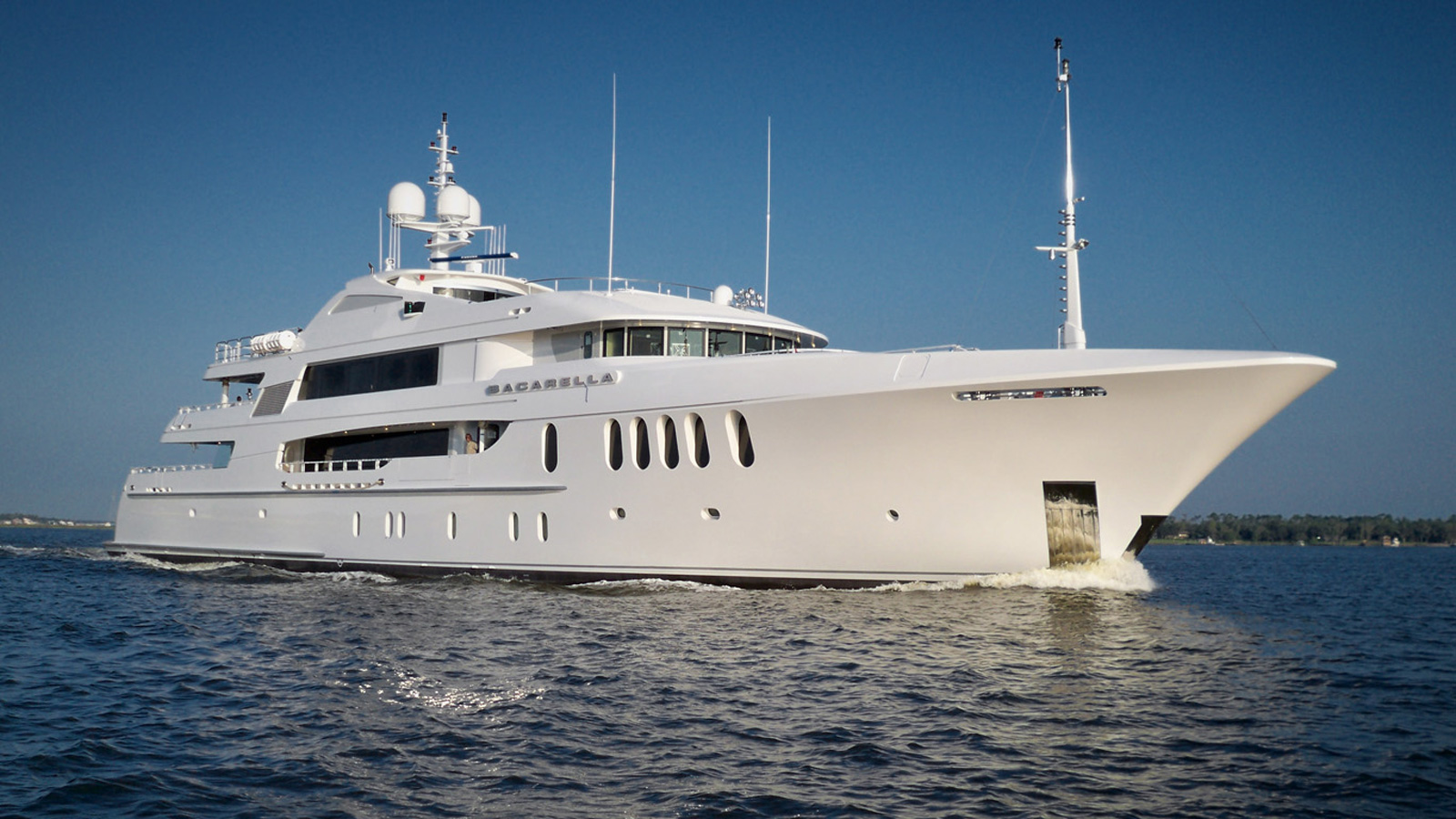 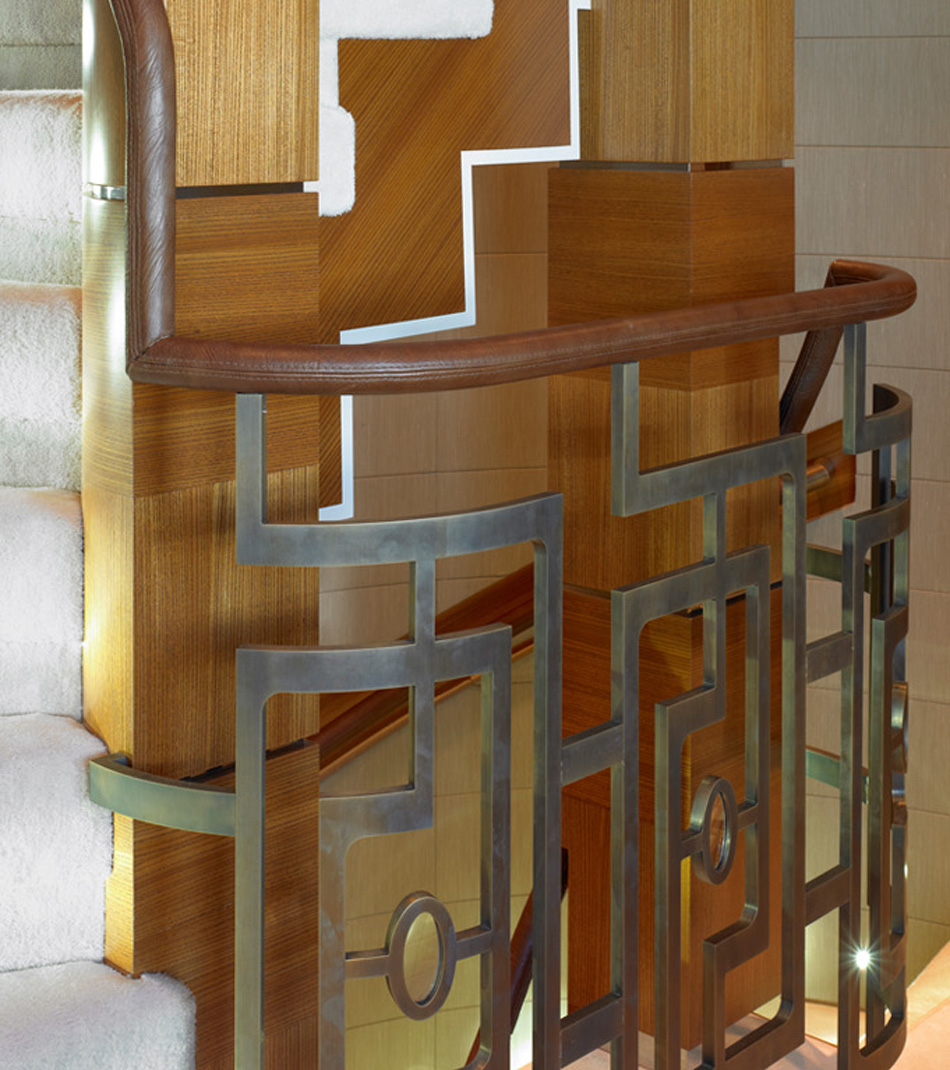 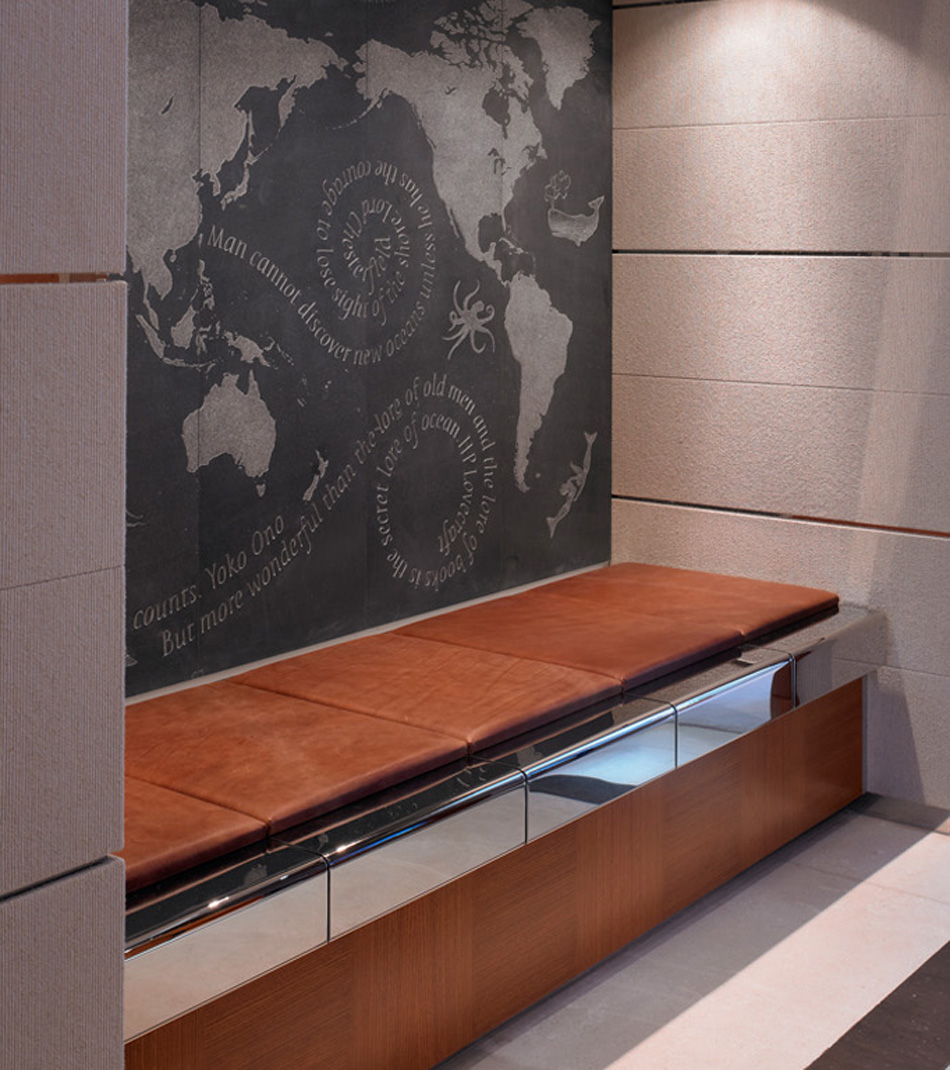 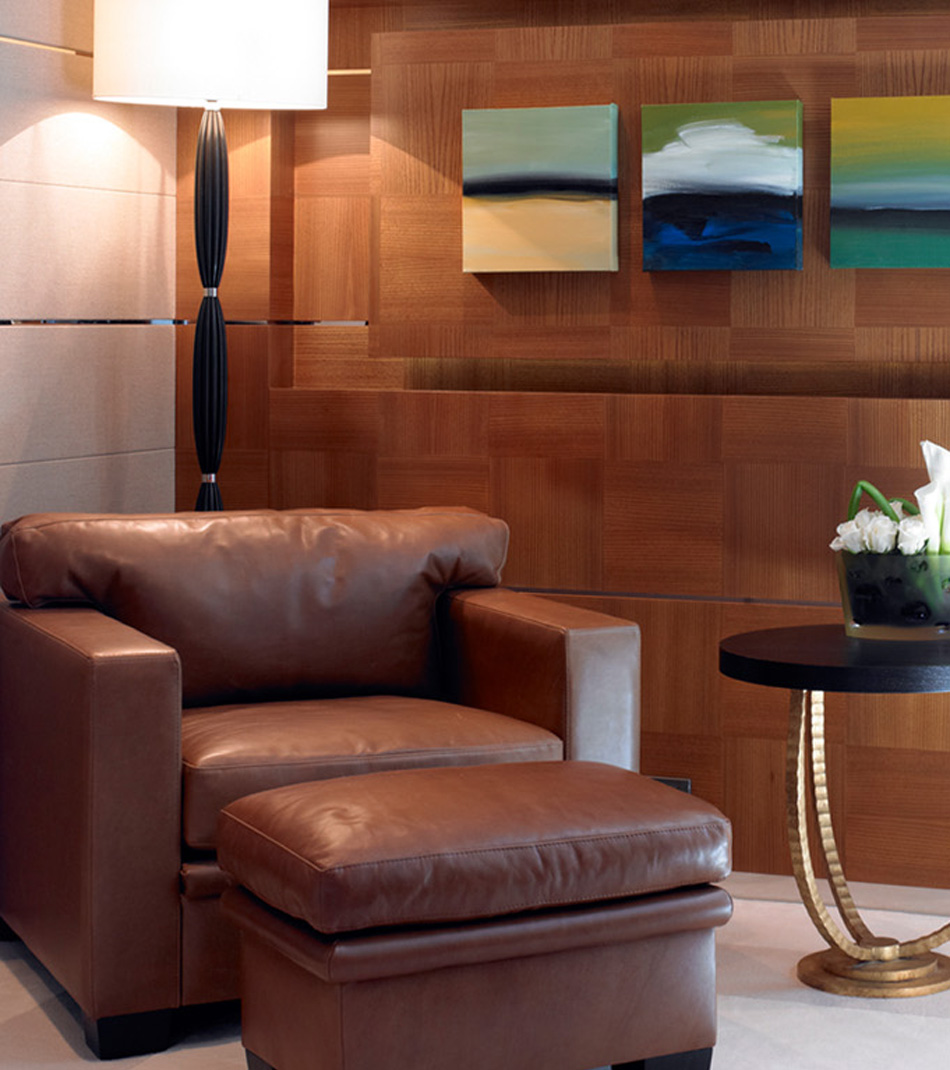 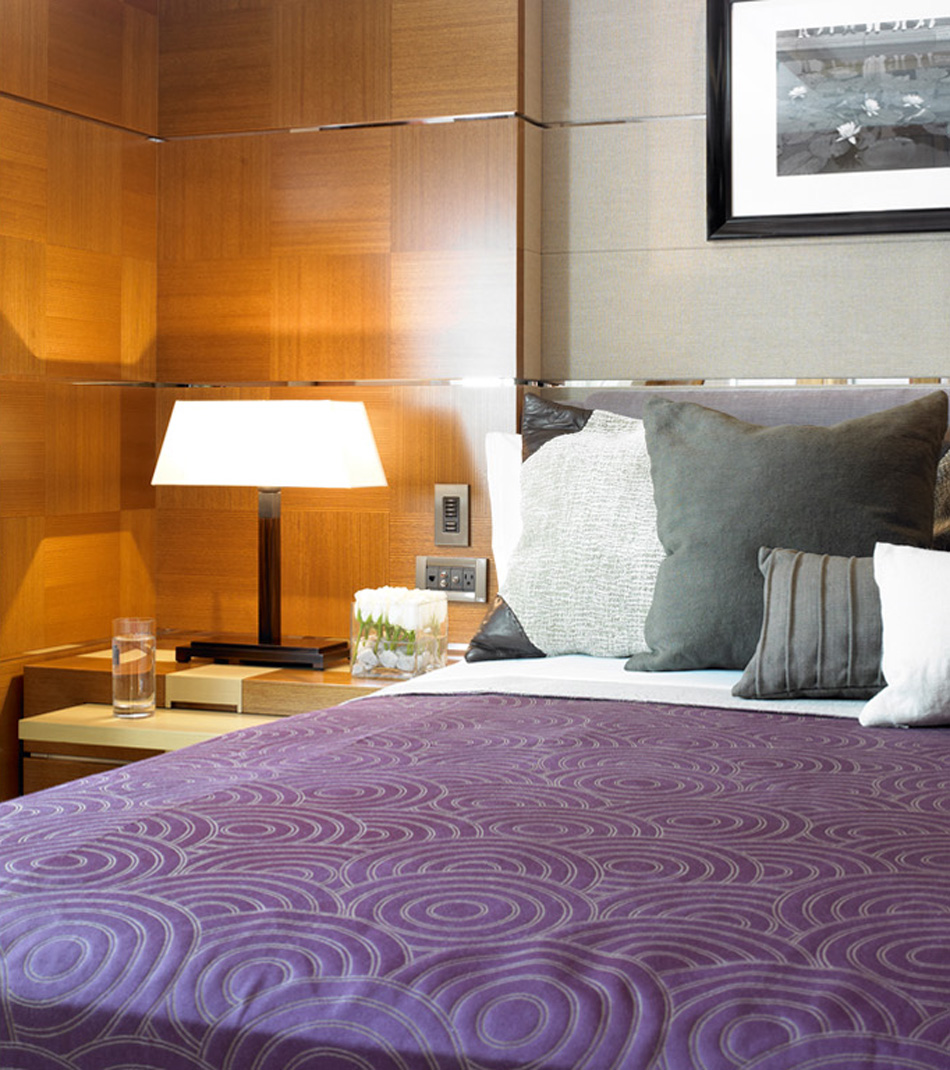