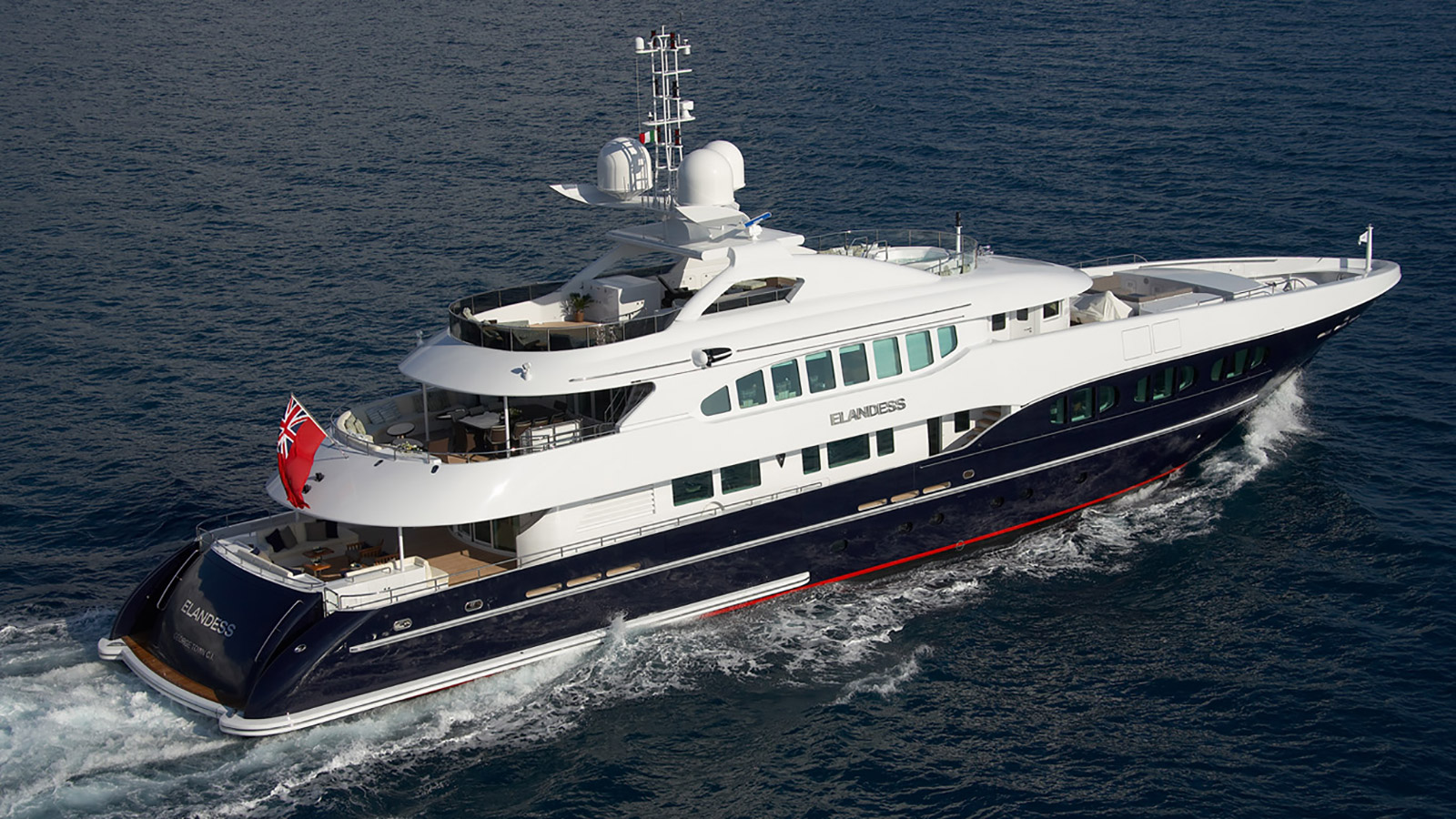 Within a largely pre-determined and fixed envelope Raasta boasts a smartly tailored modern interior without pushing the boundaries of modernity too far. They were pushed far enough, however, for the Owner to want to go on to push them further with the future 60m Elandess. Cast glass, German hammered silver and pale blue parchment all feature, as a backdrop to the Owner’s carefully curated modern art collection. She won the World Superyacht Award in 2009 for Best Displacement Motor Yacht below 500GT. 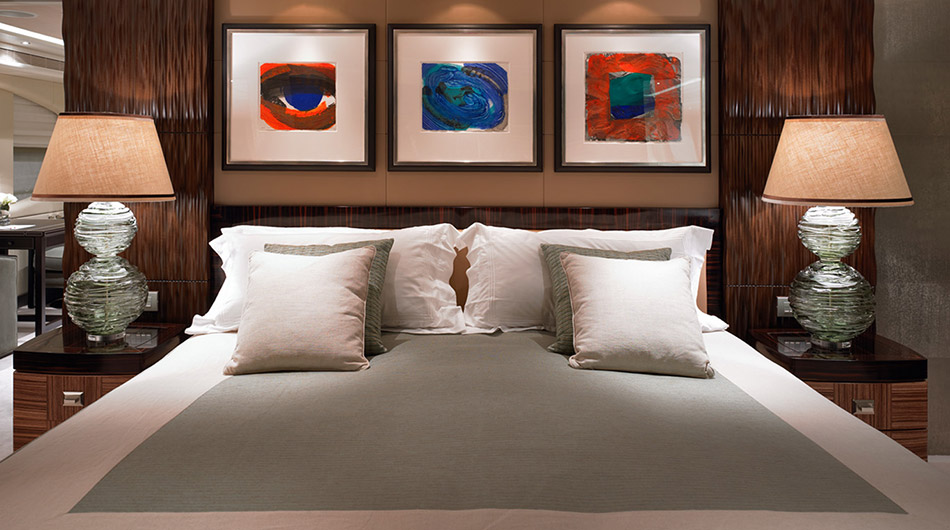 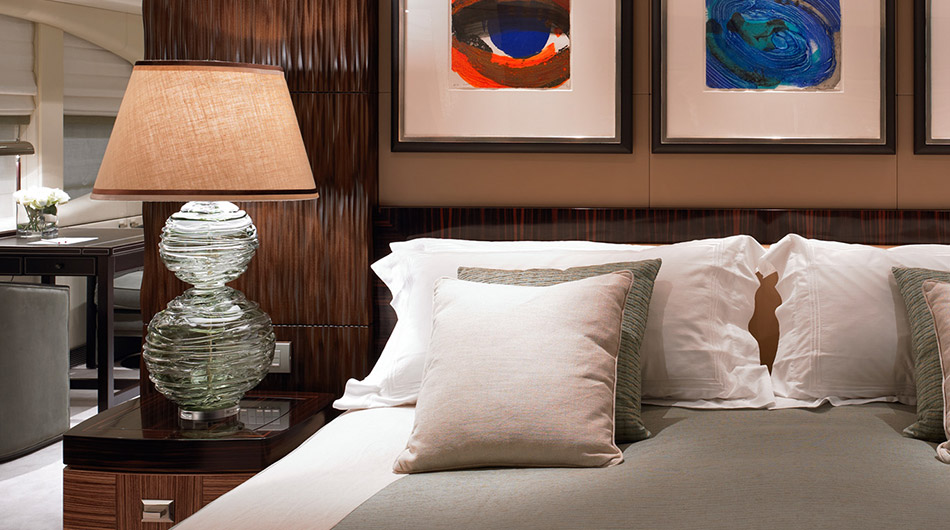 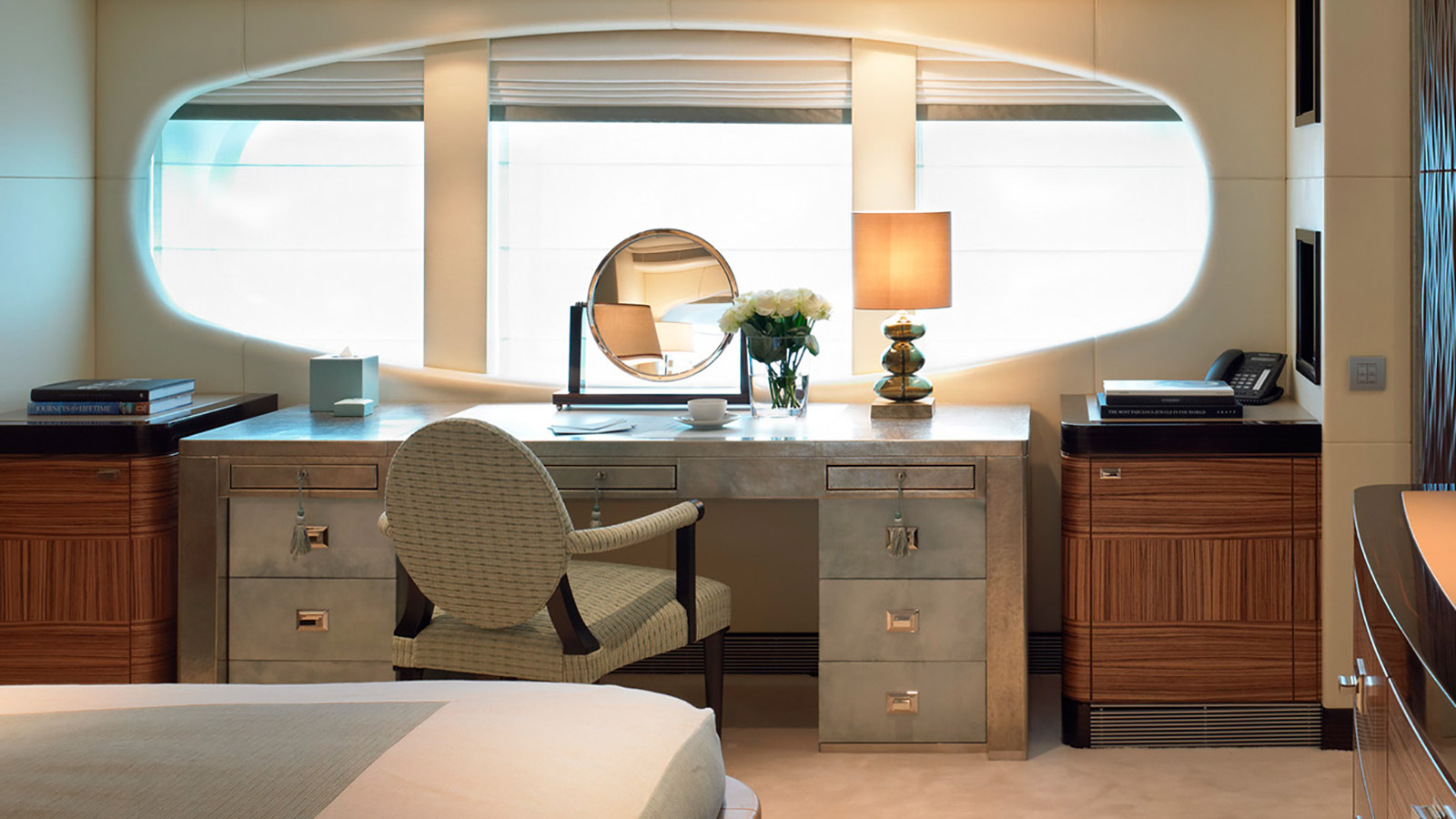 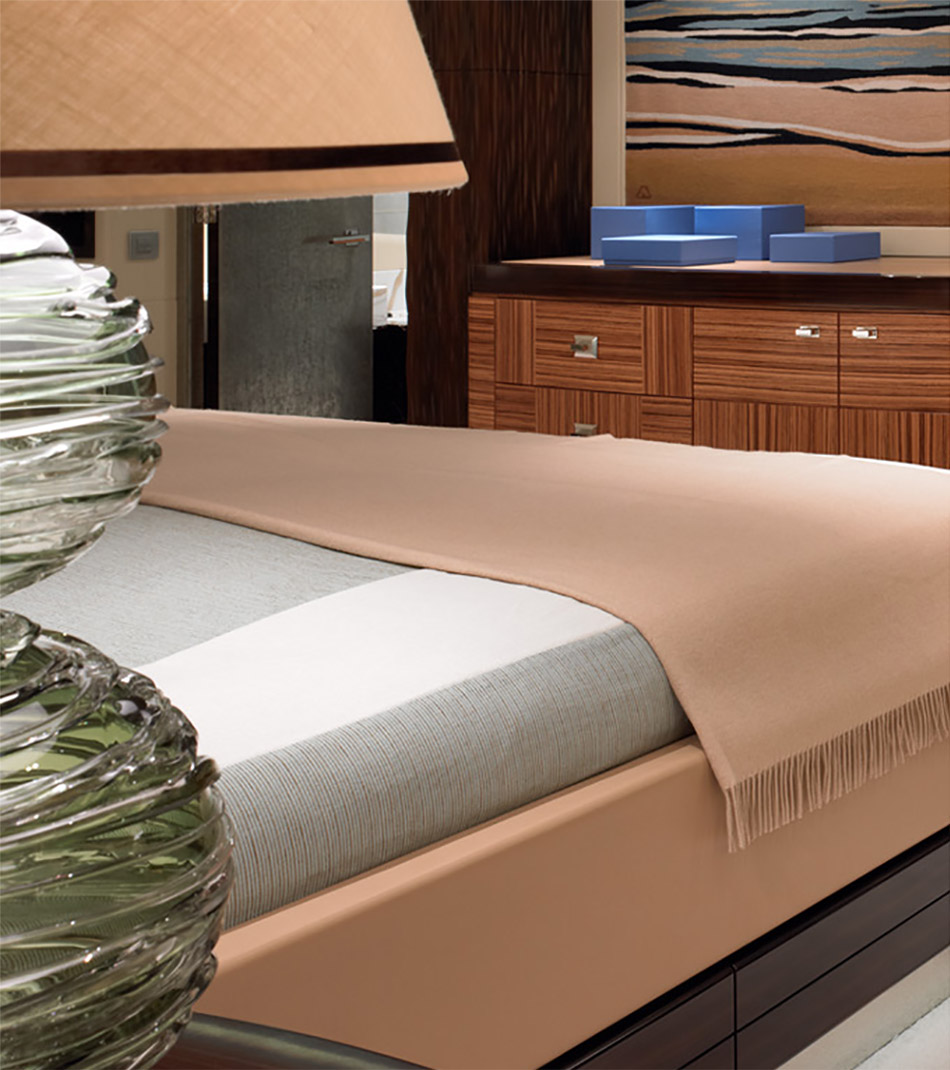 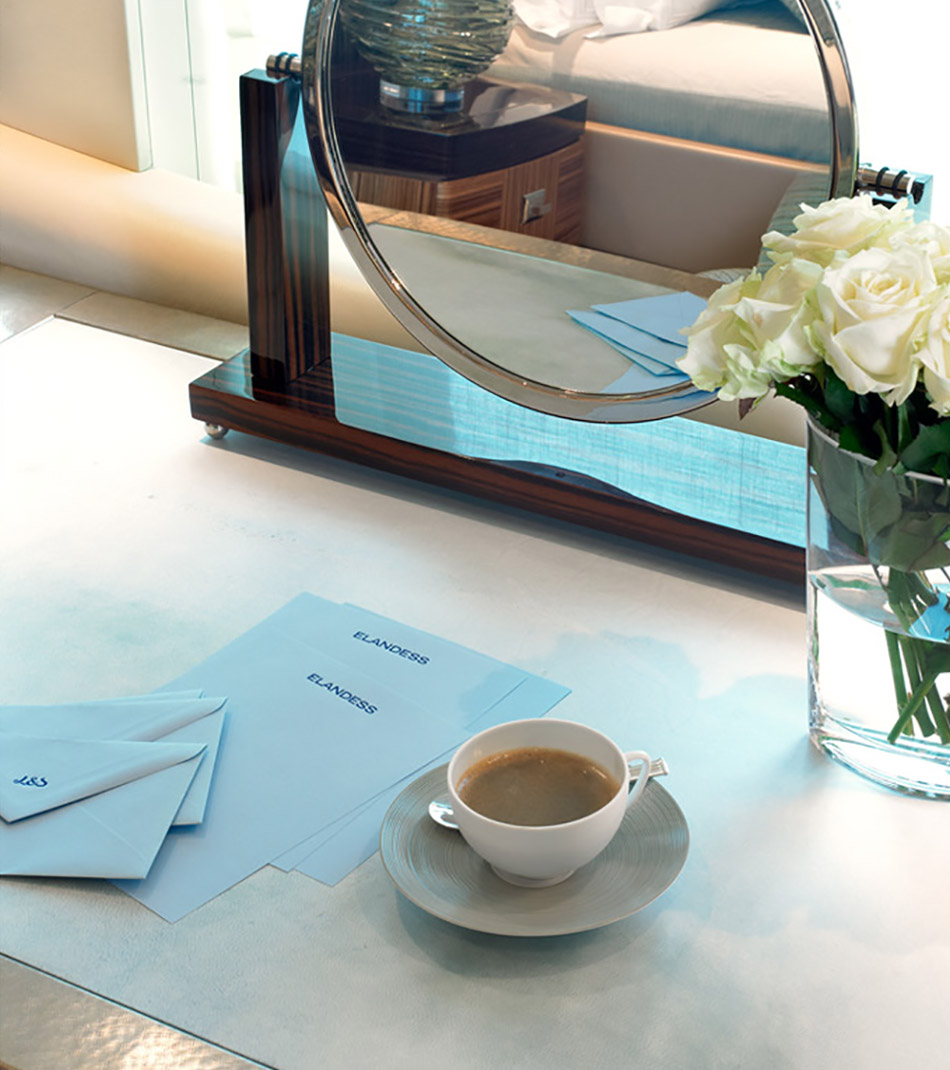 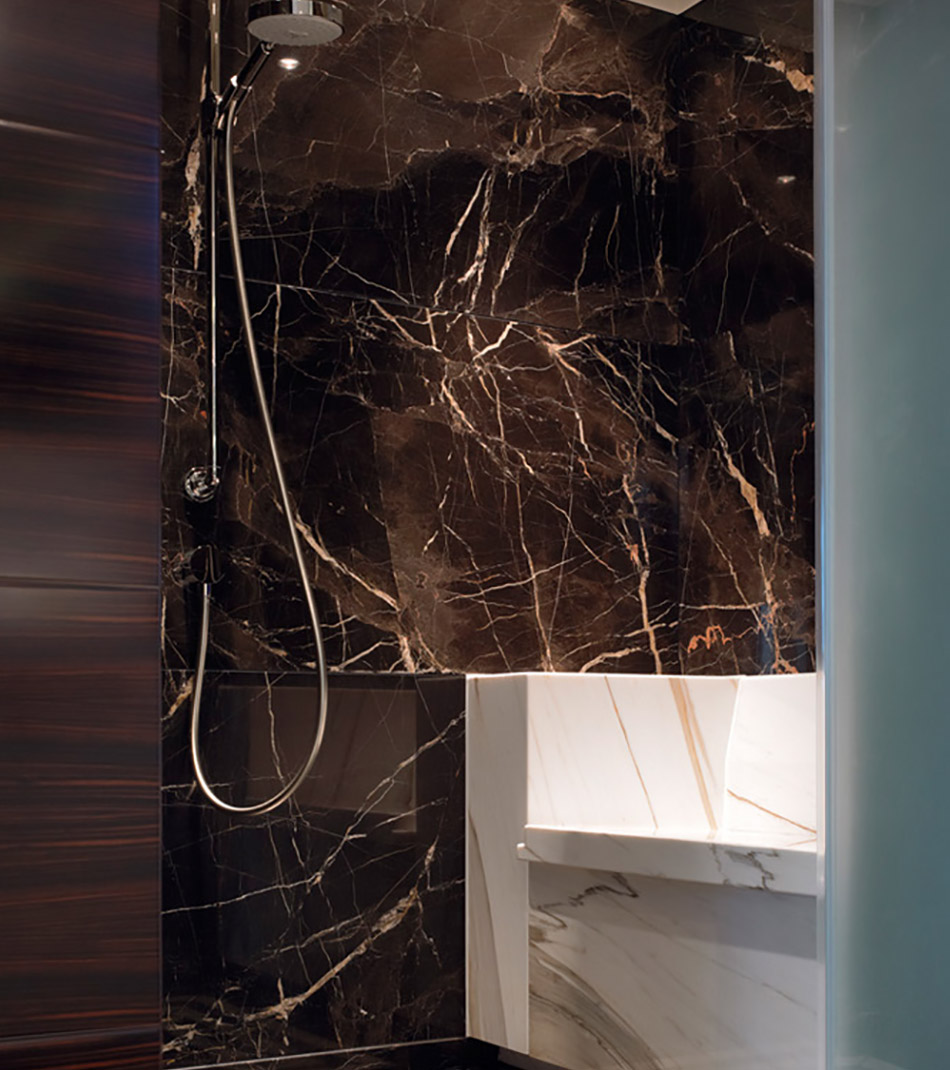 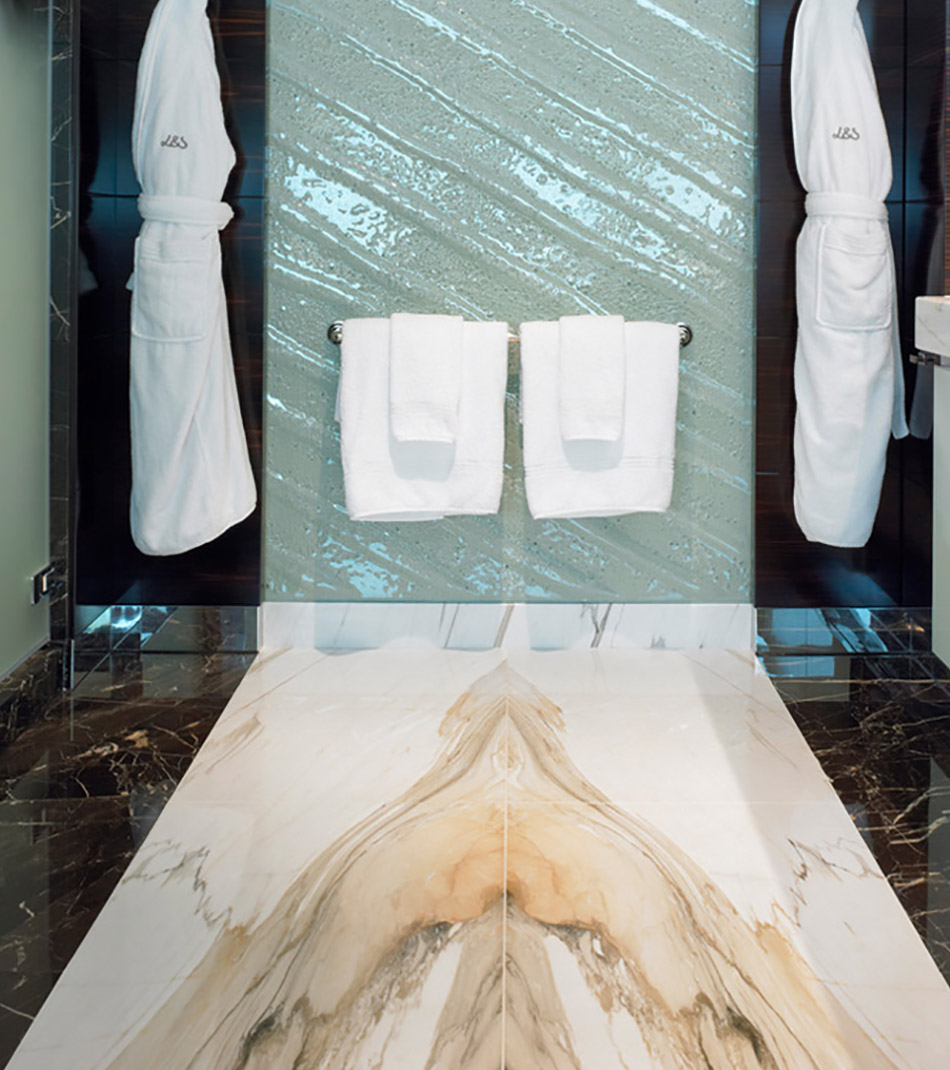 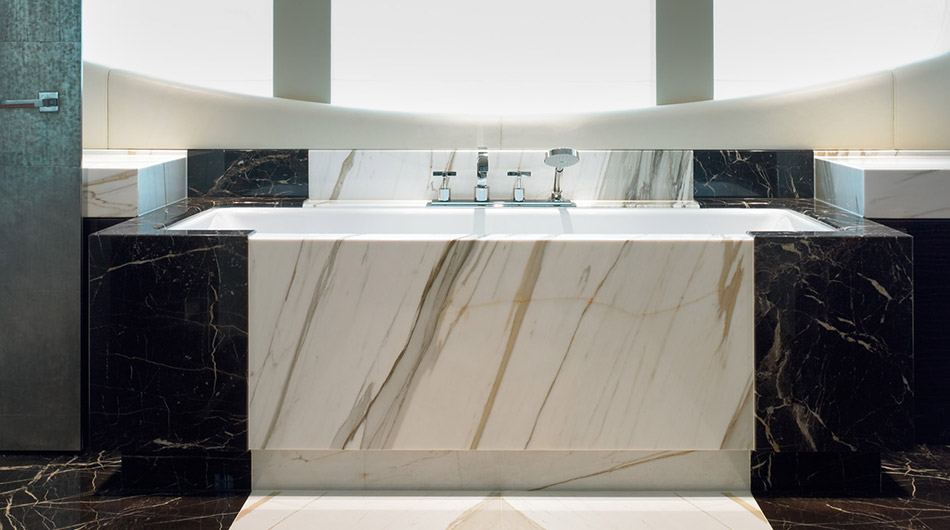 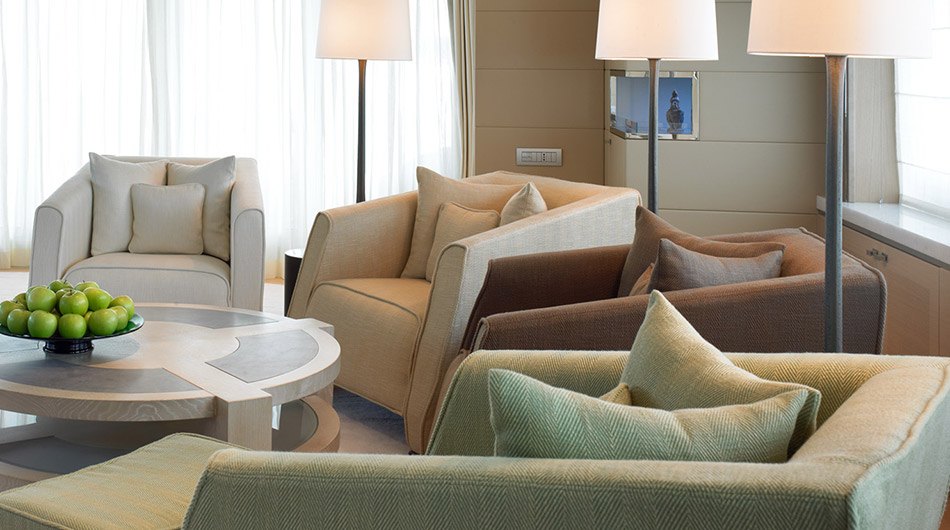 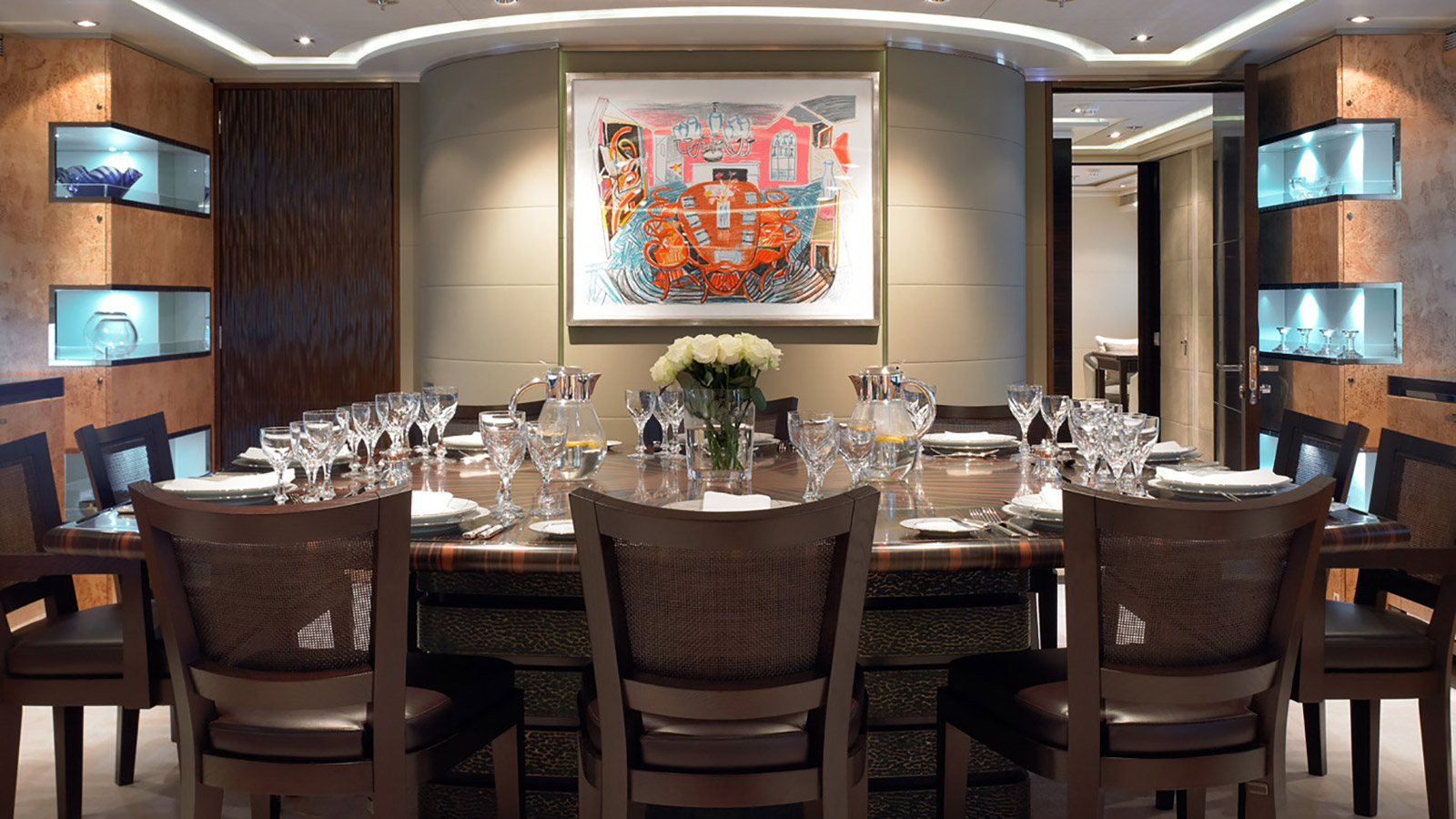 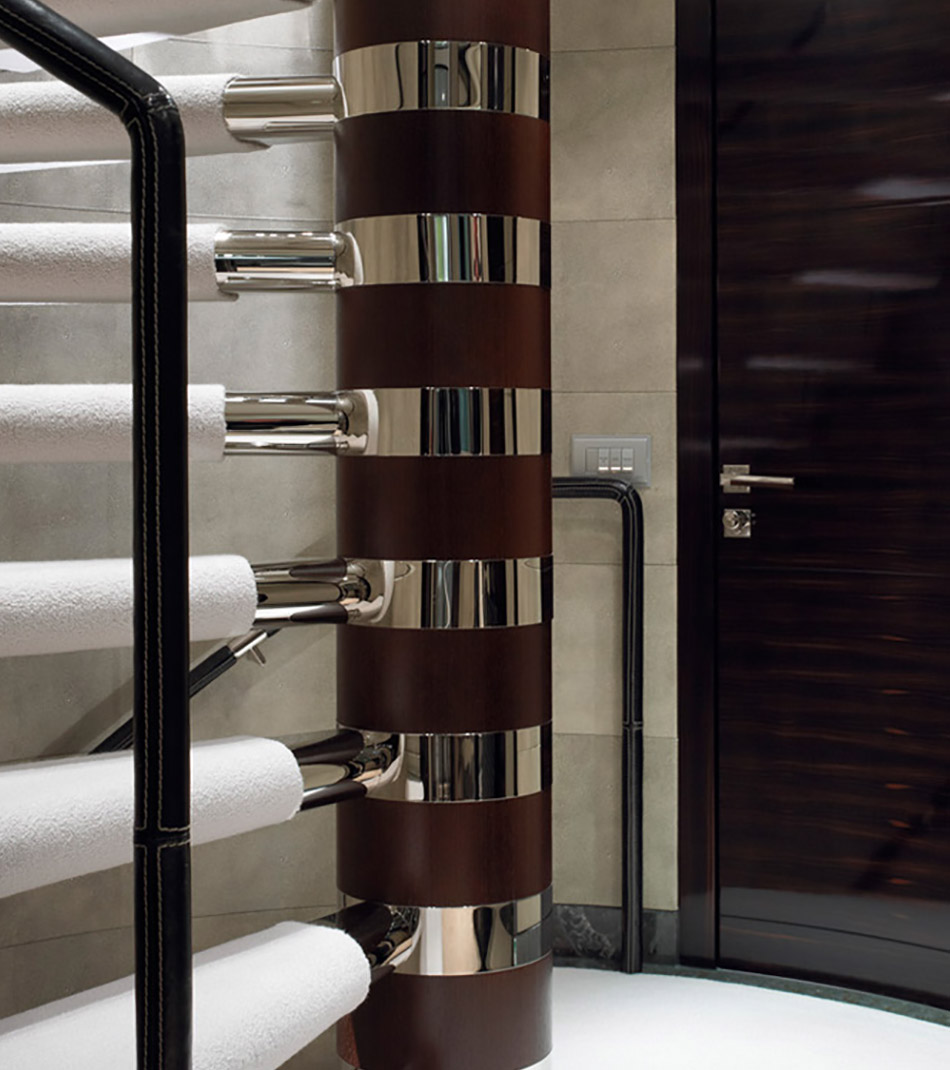 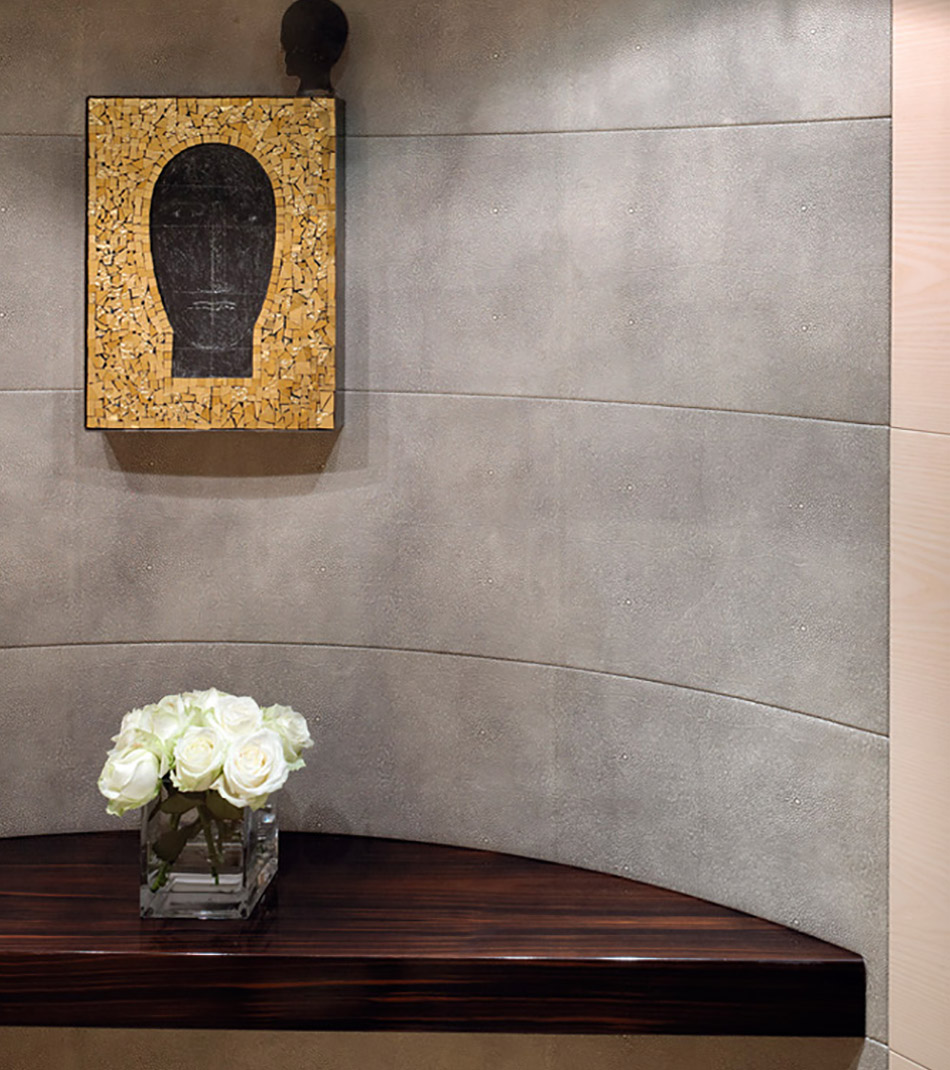 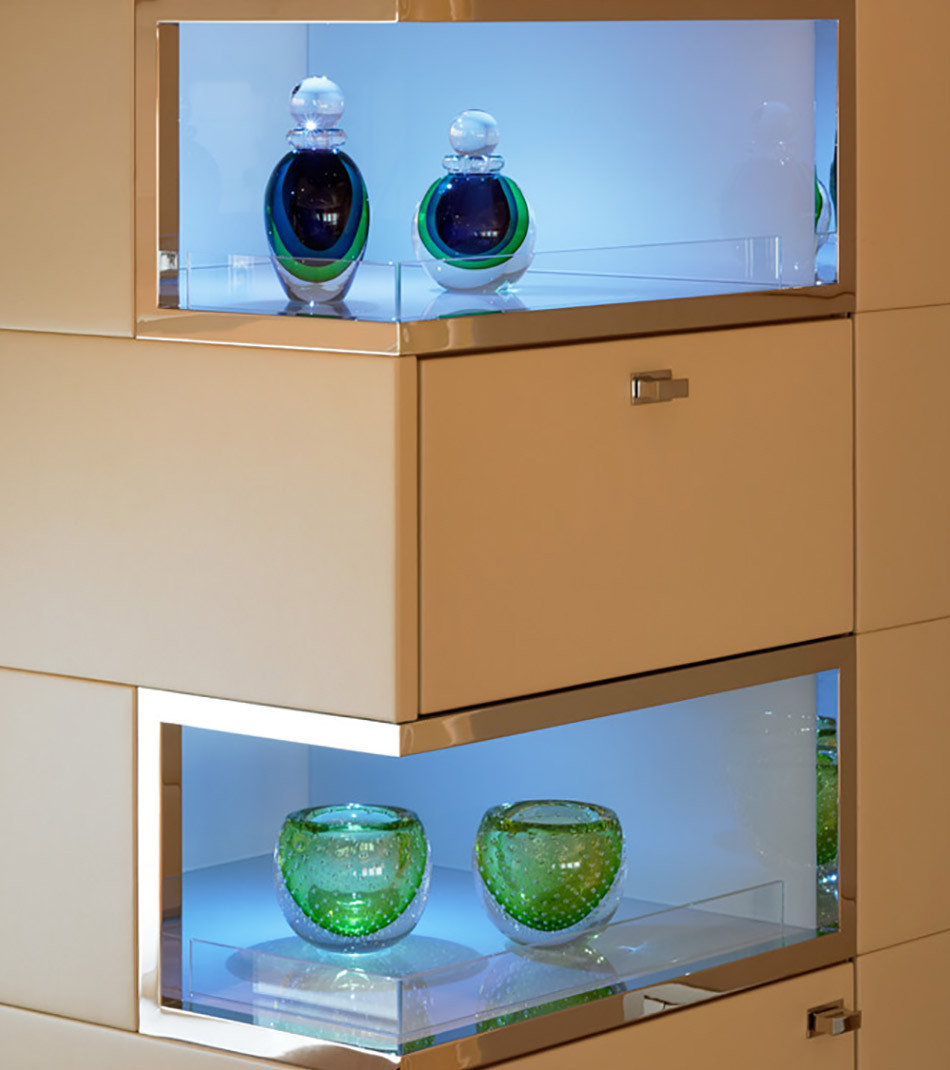 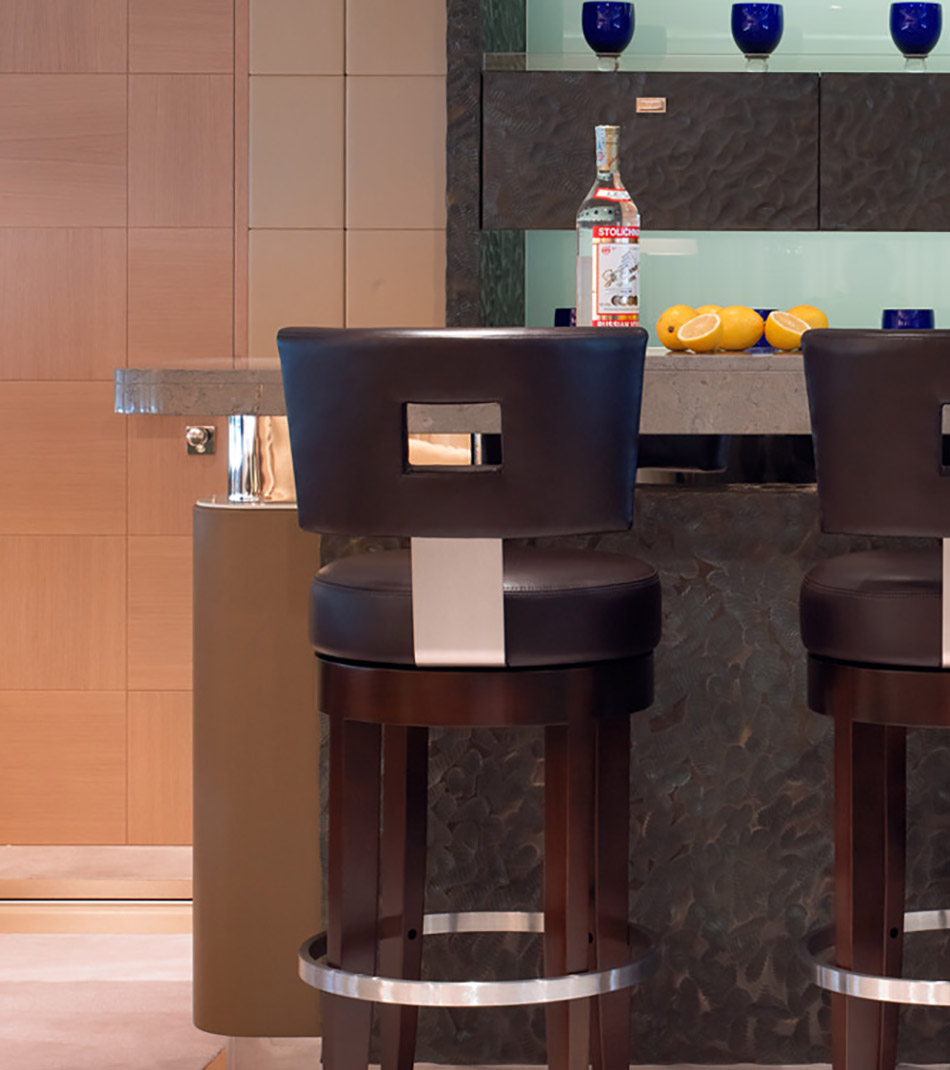 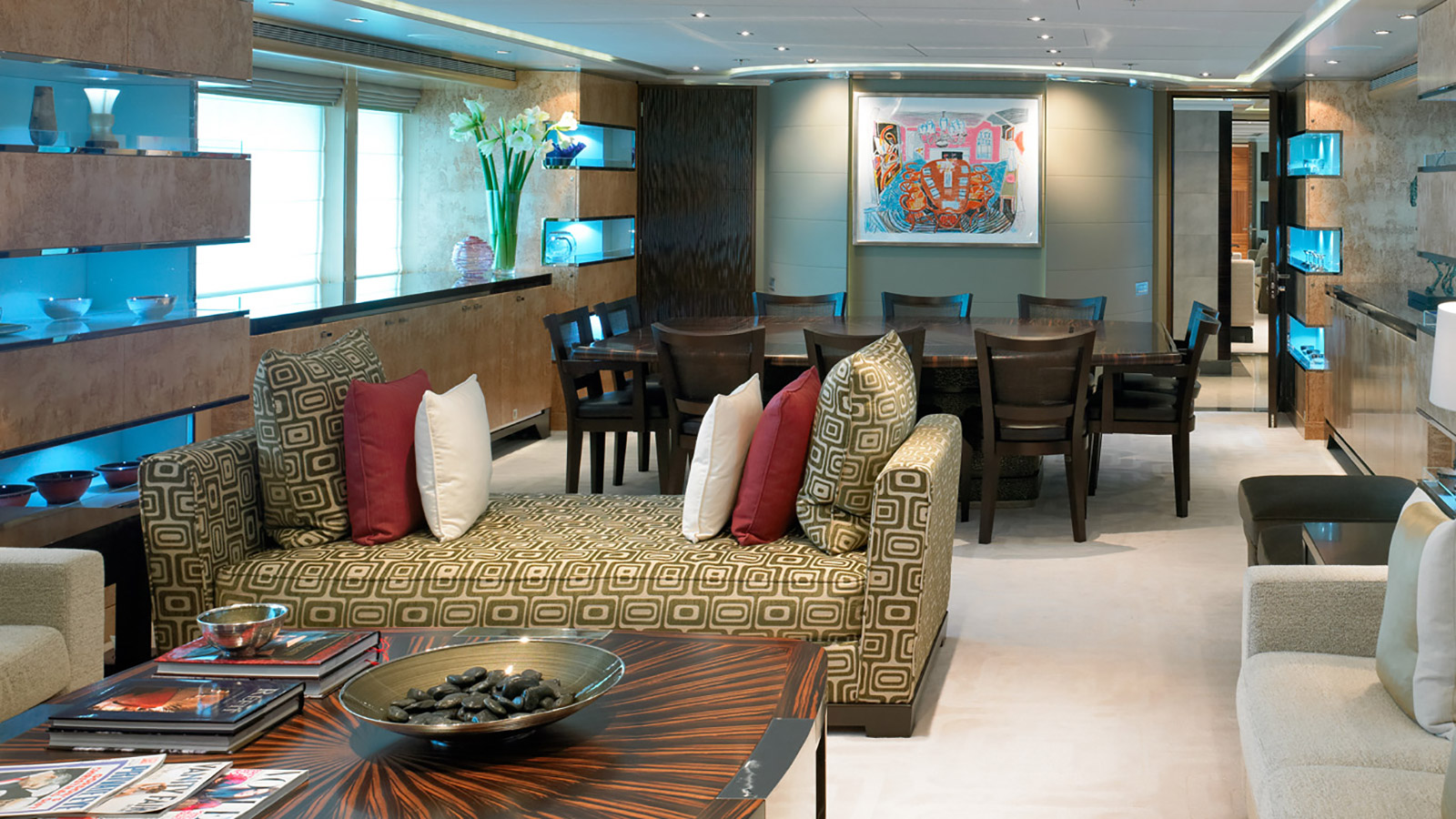 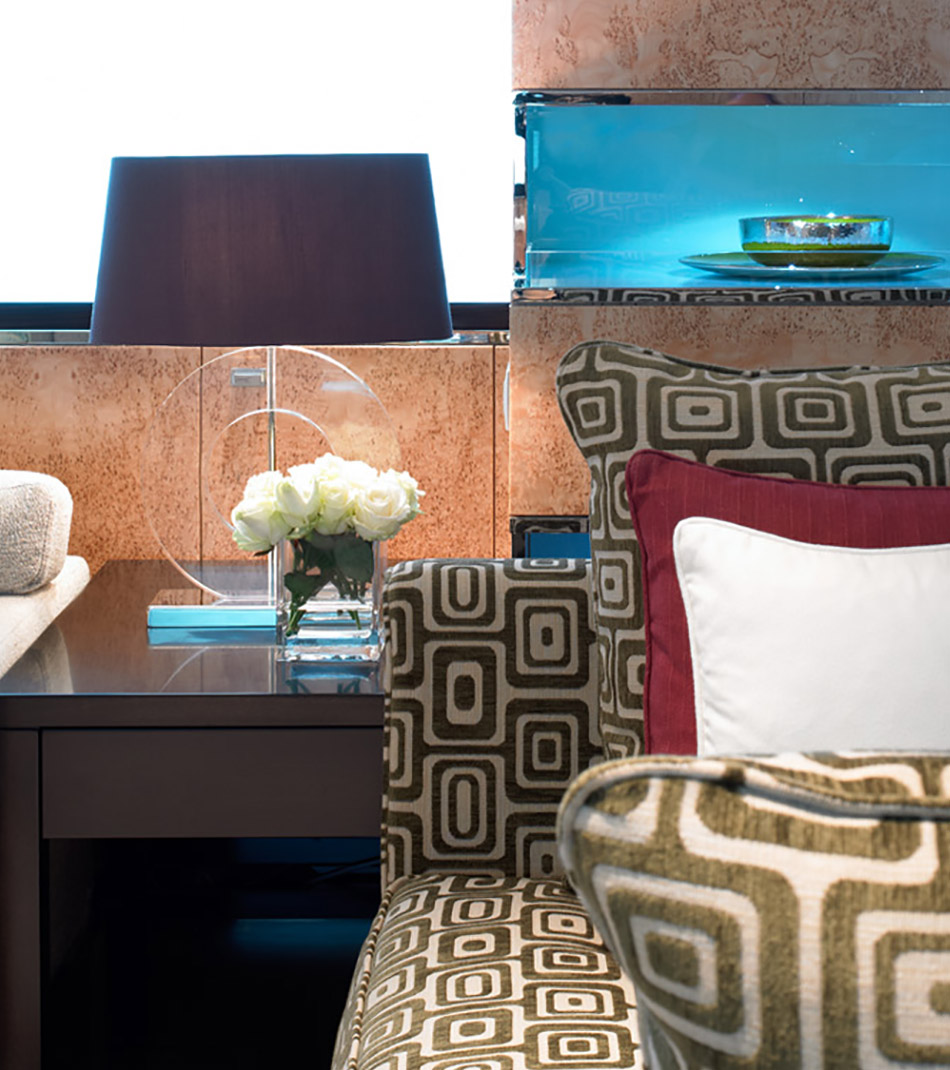 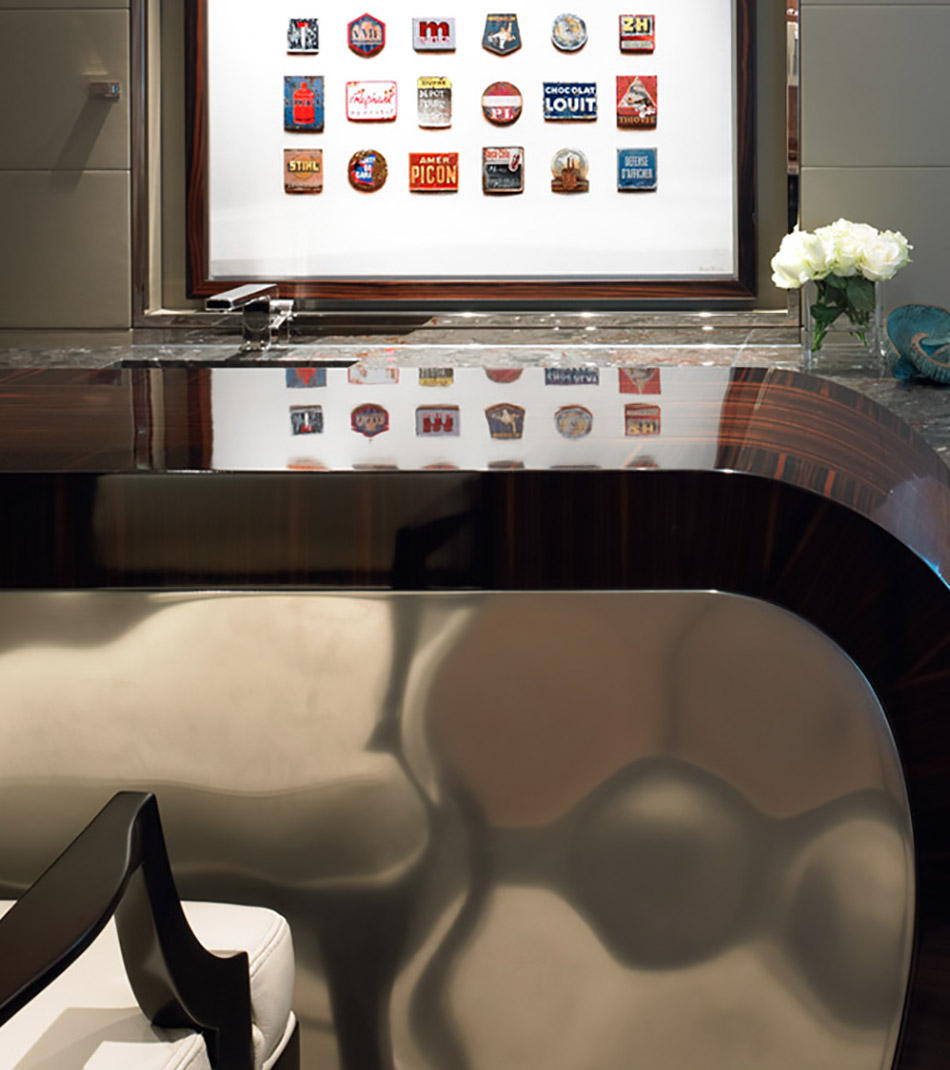 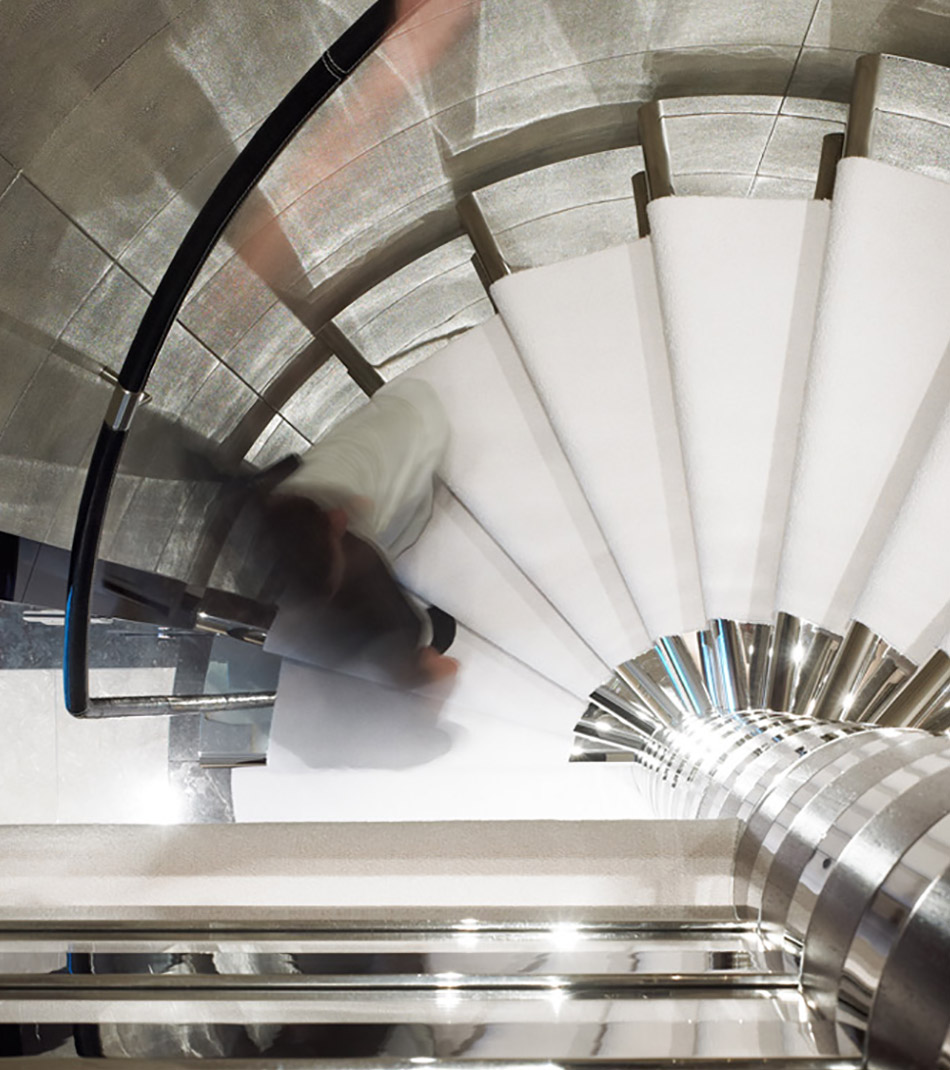 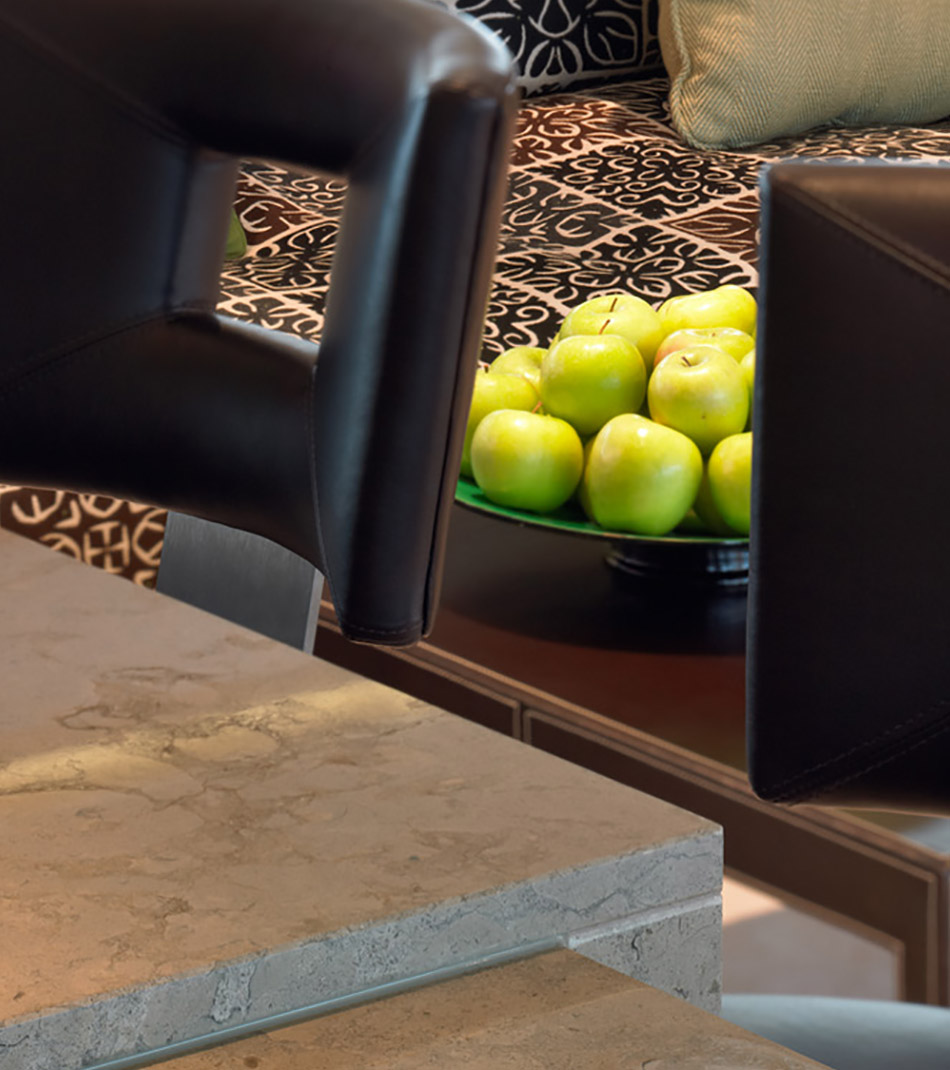 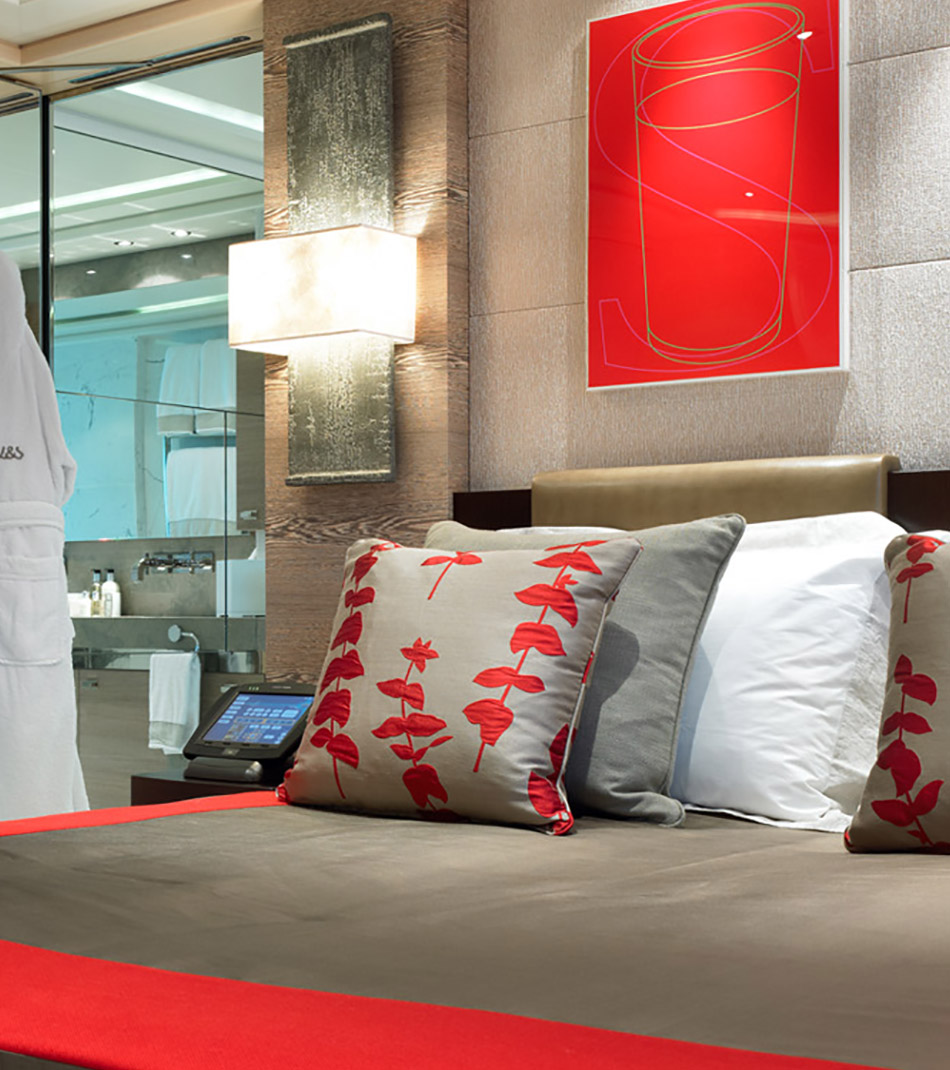 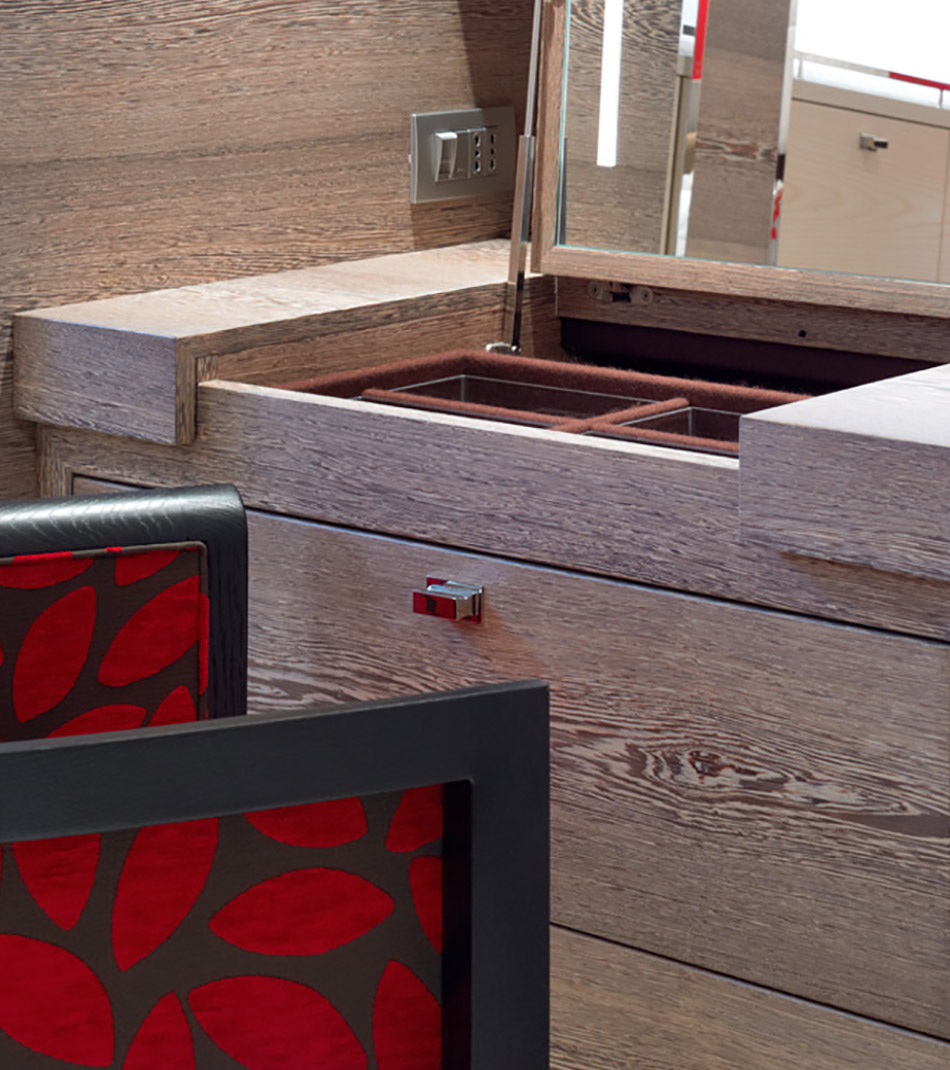 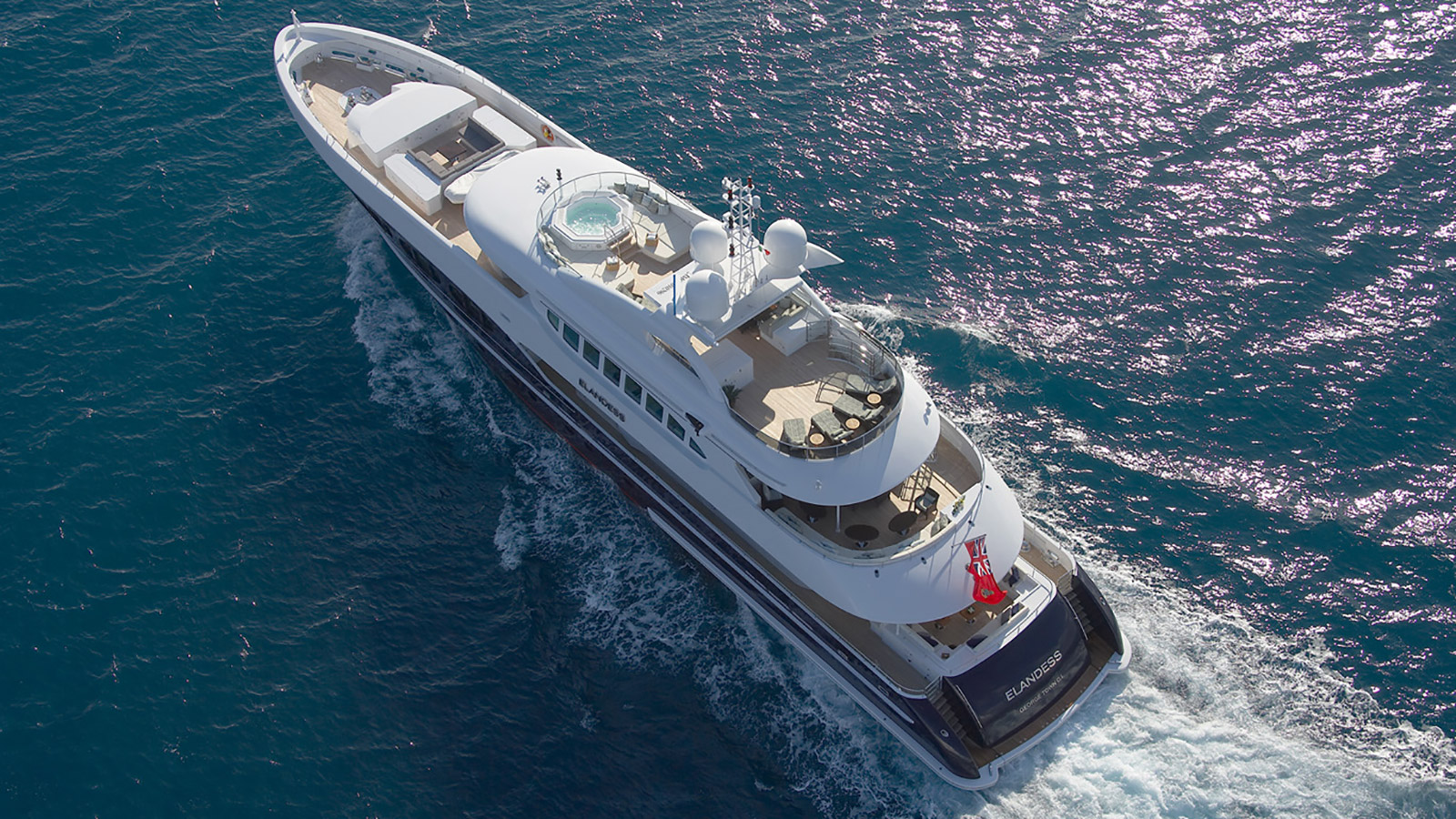 This site uses cookies to store information on your computer.ACCEPT COOKIESMore Information.